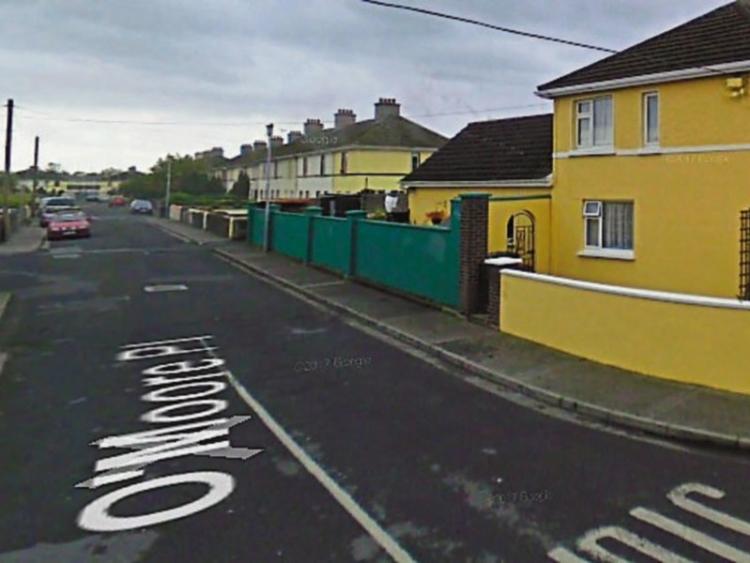 Thirty-four new houses could be built on lands near O’Moore Place in Portlaoise as part of the council’s plans to regenerate the area.

The news came at the recent meeting of the Portlaoise Municipal District.

Cllr Caroline Dwane Stanley called for the council to give an update on the plans for the derelict houses in O’Moore Place, with particular reference to the two council-owned fire damaged houses and the field adjacent to the estate.

Cllr Dwane Stanley said the field had been a problem for as long as she could remember. She asked the council for the Portlaoise regeneration plan as soon as possible, saying she would like to see the plan for O’Moore Place by September next.

She pointed out that during the recent fire in the estate, all the fire engines had to reverse along the road which was very dangerous.

Cllr Dwane Stanley also asked the council to look at the derelict houses, one of which had been burnt out and the other was structurally damaged.

“Things in the area have really quietened down, but two blocks are derelict looking,” she said.

Supporting the motion, Cllr Noel Tuohy said O’Moore Place was the oldest estate in town and the people there have felt forgotten about.

And Cllr Willie Aird said he wanted the green area at the front of the houses rather than hidden away at the back.

In response to Cllr Dwane Stanley’s motion, a written reply was provided by Mr Michael Rainey, senior executive officer, housing. He said Laois County Council remains committed to the regeneration of O’Moore Place, Portlaoise. It is the council’s aspiration that this will include the development of social housing on the adjoining lands where considerable antisocial behaviour has occurred.

In that regard, the housing section has had a number of very productive meetings with the landowner and Cooperative Housing Ireland. Mr Rainey said he could confirm that the landowner has agreed to enter into a heads of agreement with the voluntary housing body for the provision of up to 34 houses on the site subject to planning.

Cooperative Housing Ireland has now instructed an architect firm to prepare preliminary drawings and these will be presented to the Portlaoise Municipal District members when completed, concluded Mr Rainey.