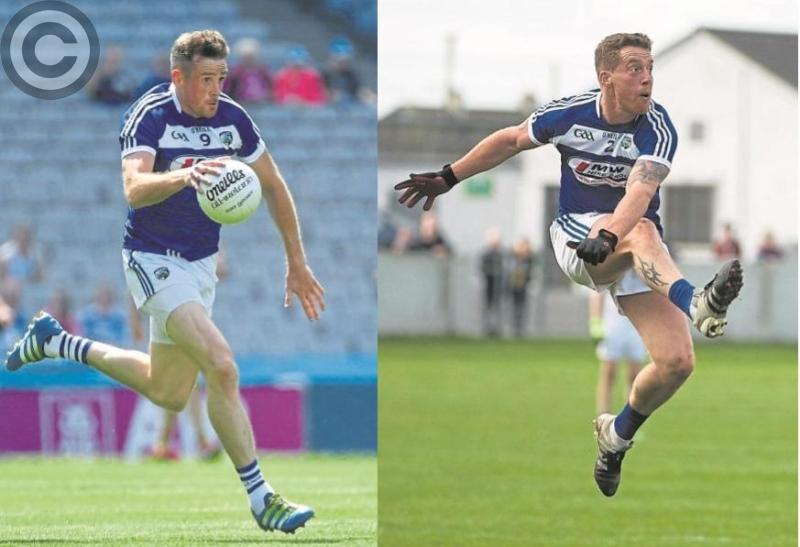 Two Laois GAA players are behind plans to open a fitness centre near Laois GAA's HQ and county ground O'Moore Park in Portlaoise.

Plans have been drawn up by Vibe Studios Limited for the development at Parkside Shopping Centre on the Abbeyleix Road. They are applying to Laois County Council for a change of use of Unit F5 from comparison goods to 'spin / gymnasium studio'.

Vibe Studios Limited was registered as a company on Tuesday, May 29 this year. The company's directors Kieran Lillis and Darren Strong. With an address in Emo, the company's lists its ctivities as 'Physical Well-Being Institutes'.

The two players are amongst the best known of the current Laois squad. Lillis plays his club Gaelic Football for Portlaoise while Strong is on the EMO GAA Gaelic Football team.

Both are also invovled in other businesses in Portlaoise. Lillis has been involved in the running of a number of pubs and proprietor of the Lilly's pub on Main St Portlaoise. Dublin's Bernard Brogan is involved in the business. He is a primary school teacher in Mountmellick.

Darren Strong has set up his own sports equipment company which trades as DS Sports.

The two men are entering an increasingly busy fitness sector in Portlaoise. Three hotels have gyms and pools as does the Portlaoise Leisure Centre.

There are a number of smaller operators but the biggest competition is set to come from former supermarket owner Ben Dunne who is opening a new Rynanir style low cost gym in the town.

The two players have advertised their intentions to lodge plans for Vibe to Laois County Council in a planning notice in the local press.