Portlaoise Men's Shed up their digital skills with new tablet 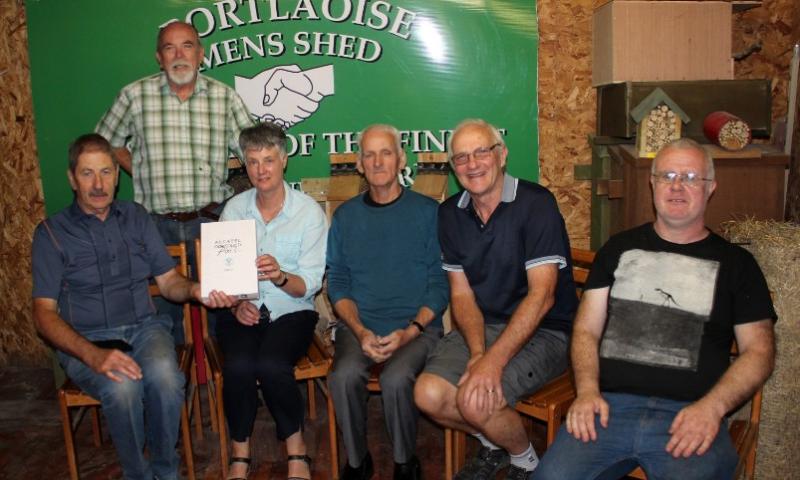 Portlaoise Men's Shed up their digital skills with new tablet

Members of the Portlaoise Men's Shed recently took part in and successfully completed a Digital Skills for Citizens Course.

The tablet was presented to the members by their digital skills tutor Siobhan Bergin-Corri on Thursday, July 26 and the Men’s Shed will now be able to put their newly learned skills to use on their very own device. 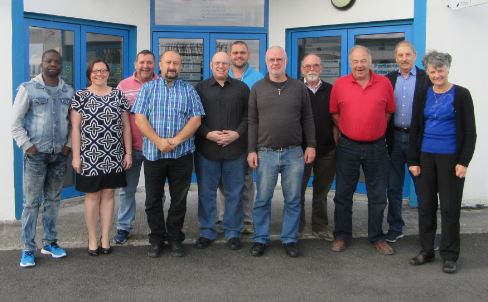 During the course, some of the digital skills the men learned to do included internet searches, sending and receiving an email, online shopping and banking and how to book flights and accommodation.

The courses are aimed at so called “non-liners”, this refers to people who might not be regular users of the internet or they may not have ever used the internet before.

The digital skills course aims to equip the target groups with the skills necessary to access information and to complete basic tasks using the internet.

They learned these skills during the ten hour course which was spread out over five two hour teaching sessions.

The group will now carry these skills forward by using their very own tablet.

Target groups who the course has been designed for include over 45s, small business owners, farming communities, unemployed and disadvantaged groups.

The course was funded by the Department of Communications, Climate Action and Environment.

First Rung Services have been organising the courses on behalf of Roscommon Leader Partnership.

The men’s shed initiative has sprung up in communities all across the country.

The men's shed is set up to provide a space for men to come together to talk, learn new skills and socialise in a comfortable environment.

Portlaoise men's shed is registered as an environmental group under the Public Participation Network, and took part in

National Bio Diversity Week 2018 with a speech about collaboration and community involvement in Bio Diversity and thier own "Building for Bio-Diversity" project which was launched in 2017.

There are men's shed branches all over the world, with a total of about 100 sheds across Ireland, north and south.
Though retired men do play a major role in the sheds, they are now open to men from any walk of life.

Read also: A Laois woman is doing an incredible swim challenge for charity.