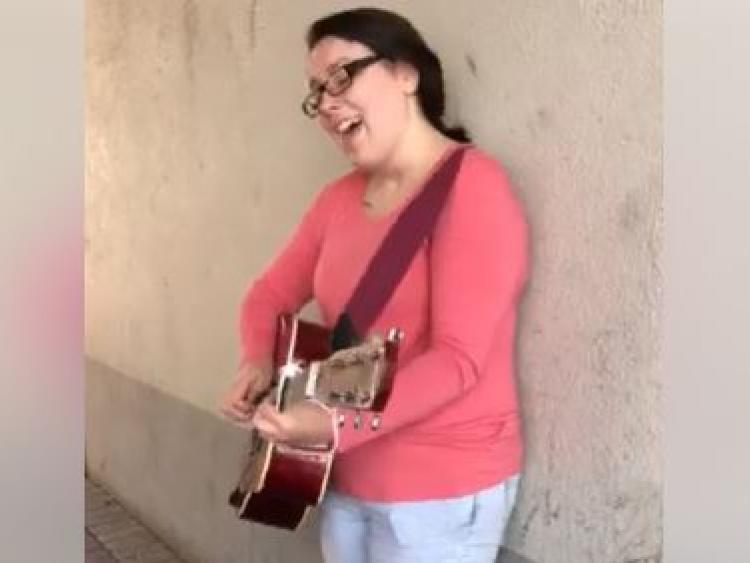 A video of a busker singing in Portlaoise recorded by a passerby has been watched over 14,000 times on Facebook.

Laura Murphy was pleasantly surprised to see local businesswoman Ladonna McCartan speaking to and encouraging busker Stacey Dunne and stayed around to hear her singing at Pepper's Court in Portlaoise last week.

The video received a huge amount of positive feedback on Facebook with thousands of views and hundreds of shares.

Watch the video recorded by Laura Murphy below.

Catch Stacey performing live at The Pantry in Portlaoise on Friday, August 10 for a lunchtime gig.