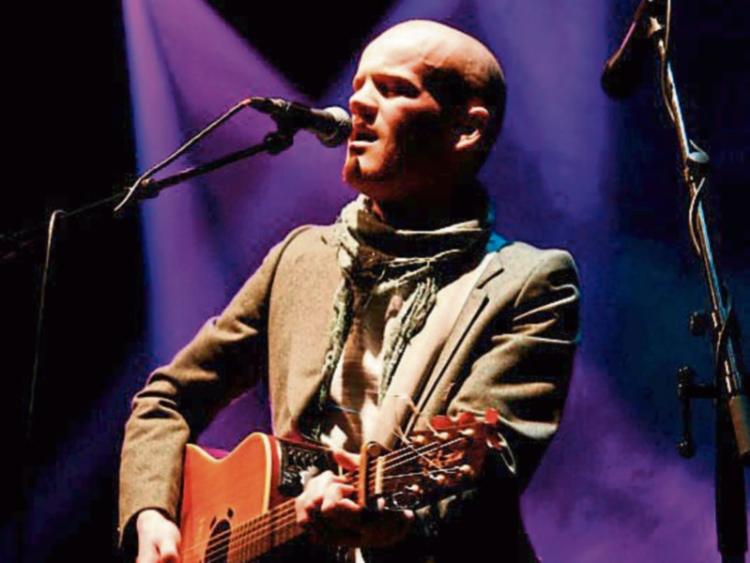 Laois singer songwriter Gary Dunne from Portlaoise, was one of the organisers of the Stand4Truth in Dublin's Garden of Remembrance.

The street gathering was held to show solidarity with people who suffered institutional abuse, at the same time as Pope Francis said Mass in the Phoenix Park on August 26.

The singer whose use of the loop pedal inspired Ed Sheeran, tweeted his appreciation to musicians including Hozier and Mary Black who sang at #Stand4Truth, attended by thousands.

“Dear @Pontifex It's not about forgiveness for sins. It's justice for crimes.” Gary Dunne tweeted.

It's not about forgiveness for sins.

He shared a photo of crowds outside a former Magdalen laundry which the Pope drove past in 1979 with women inside. “We stood at the same laundry doors, and did our best to honour their stories,” he said.

In 1979, the pope passed along Sean McDermott St as women worked in this laundry.

How must they have felt in that Catholic state?

This was yesterday, where we stood at the same laundry doors, and did our best to honour their stories.

He thanked the musicians in another tweet with an image of the crowds.

Thank you to the artists who donated time, craft and love to #Stand4Truth.