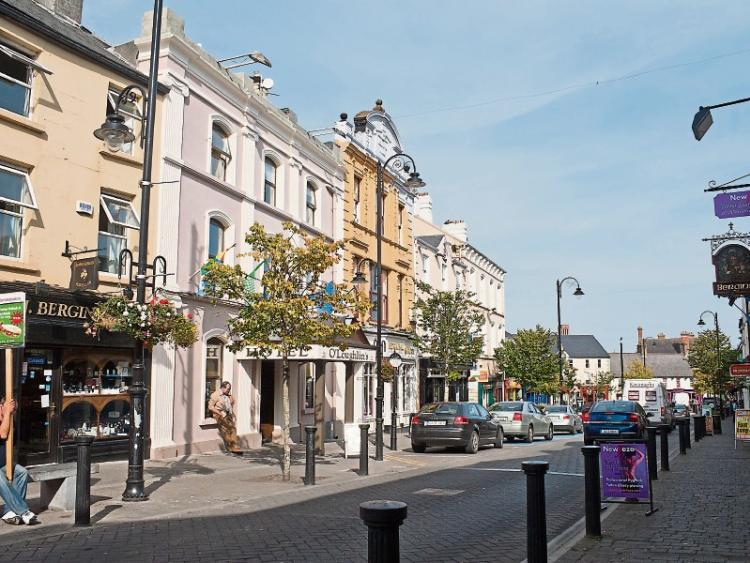 Portlaoise features prominently in the new season of programmes from the new Virgin Media TV with the first instalment to be aired this week.

The Town is a three-part series which documents the year in the life of Laois' county town.

"We spend a year in one of Ireland’s fastest growing towns, Portlaoise, following families going through the highs and lows of modern Irish life," said Virgin's launch of its new season of programmes.

Among the events covered are the Portlaoise panto and the big Light for Lives Portlaoise hospital protest last year.

The first episode will be broadcast at 10pm on Monday night September 3.

Meanwhile, the life and times of prisoners and prison officers will be documented in the series 'Inside Ireland’s Biggest Prison'.

"This full access series takes us inside the Midland’s Prison in Portlaoise, Ireland’s Biggest Prison, to meet the prisoners and those responsible for keeping them behind bars," says Virgin.