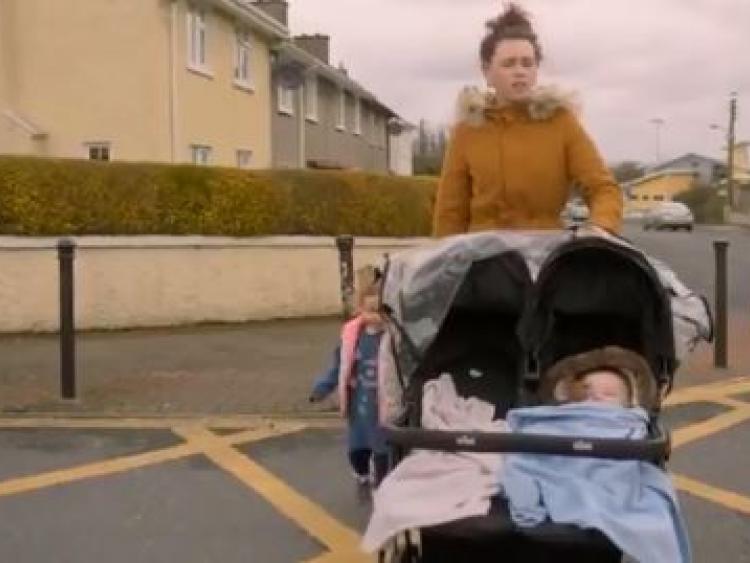 Portlaoise is the star of a new national television show documenting the trials and tribulations of local people in ‘The Town’.

The first episode of the three part documentary series following a year in the life of Ireland’s fastest growing town aired on Monday night, September 3 on Virgin Media One, formerly, TV3.

Local panto personality Christy Bannon spoke about his mental health and his struggle with depression, the contrast between his work as a prison officer and how being part of Portlaoise Musical Society is a creative escape for him.

Well-known Portlaoise postman Richie Reid and his partner, Julieka, spoke about the tragic loss of their son Denis to suicide in December 2016.

The family was left heartbroken and Richie has done Herculean fundraising marathons to raise funds and suicide awareness.

The emotional programme followed mother of three, Rose Maher, and her daughter Mary who has Dravet syndrome, a severe form of epilepsy, and their third attempt to see a specialist in Glasgow. The family shared their struggle with the possible closure of Portlaoise hospital in the second episode.

Looking ahead to tonight's episode, Virgin Media has released a trailer and it looks set to be another interesting watch featuring the Light for Lives rally to save Portlaoise hospital last December and more stories from local people.

We have more stories from the lives of people living in Portlaoise when #TheTown continues on tonight at 10pm on Virgin Media One. You can catch up on the first episode now on the Virgin Media Player! pic.twitter.com/CybicYuniT