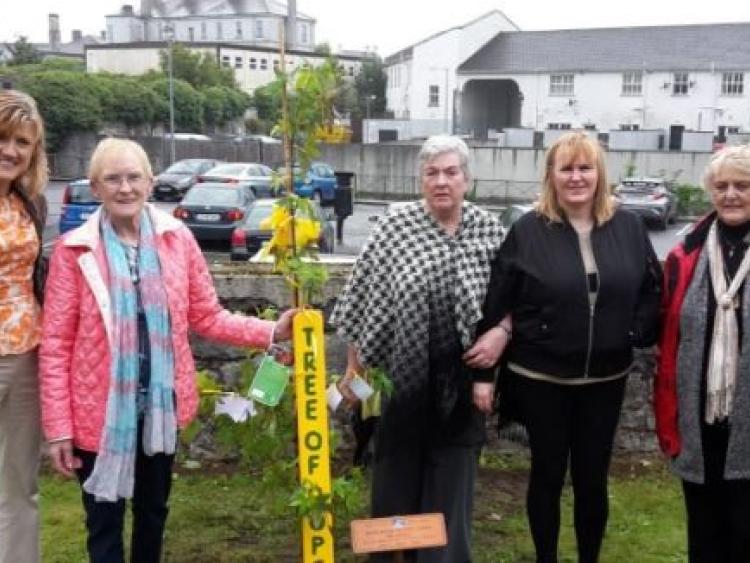 A Tree of Hope was planted in at the Memorial Park in Portlaoise on Monday to commemorate World Suicide Prevention Day 2018.

The Tree of Hope is a symbol to those who have lost a loved one to suicide and to people living with mental health problems that there is understanding and support available for all.

The theme of the 2018 World Suicide Prevention Day on Monday, September 10 is ‘Working Together to Prevent Suicide’ which seeks to encourage everyone to engage with each other and to join together to spread awareness of suicide prevention as part of a local and a global community.

Laois County Council Cathaoirleach John King and members of the Irish UN Veterans Association were in attendance for the planting of the Tree of Hope alongside members of the public and Living Links.

Down At The Planting of the Tree of hope Earlier on in Today in aid of those who have lost thier lives To Suicide. @PietaHouse @PortlaoiseParis @LaoisNews pic.twitter.com/4jw2tZ2iDM 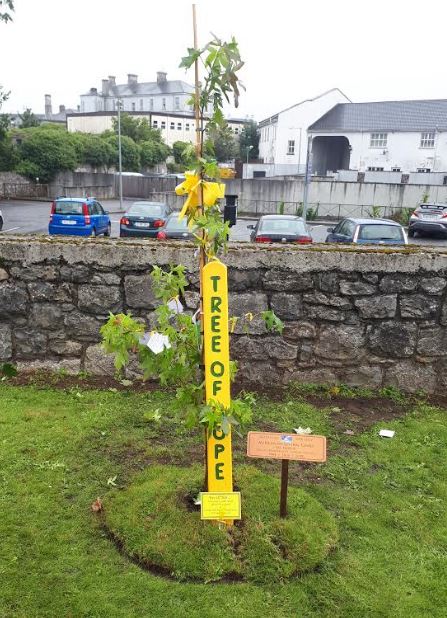 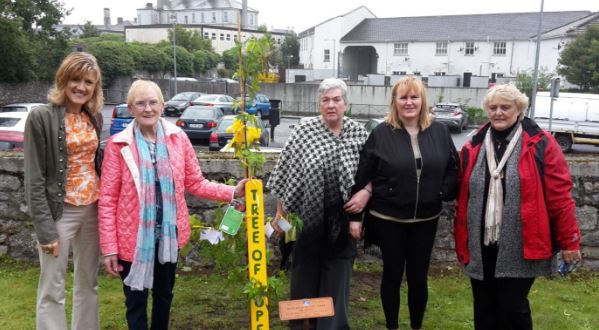 WATCH: Preview of 'The Town' documentary ahead of second episode.