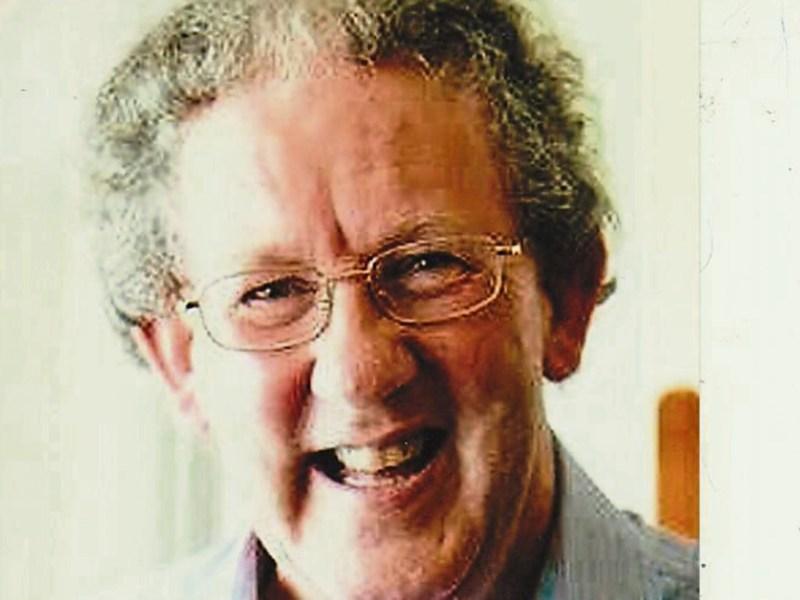 Though only a teenager when he emigrated to England, Patrick (Pat) Paisley never forgot his roots.

He was a Portlaoise man, and proud of it.

And his family fulfilled his wishes by laying him to rest in SS Peter and Paul’s cemetery in his native town.

Pat, of Perivale, Middlesex, England, and formerly of St John’s Square, Portlaoise, died unexpectedly on June 9. He had recently celebrated his 70th birthday.

At the time of his death, he had been looking forward to travelling home and joining his brother Christopher and sister-in-law Rose on a pilgrimage to Lourdes.

They live in the Paisley family residence in St John’s Square, where Pat was made welcome on his yearly visits, including those at Christmas.

With a warm smile and great sense of humour, Pat was a gentle soul who enjoyed a few pints and loved meeting old friends and former schoolmates, and he was an avid fan of Irish music.

And he would help Christopher in the garden. That was characteristic of Pat - he thought of others. He ended his working life by caring for elderly people.

A son of Christopher and Kitty Paisley, Pat was the youngest of their five children. One, Michael, predeceased him.

When Pat reached his teenage years in the 1960s, employment in Portlaoise was scarce enough and, like many others, he went to work in England, first in Manchester, then in London.