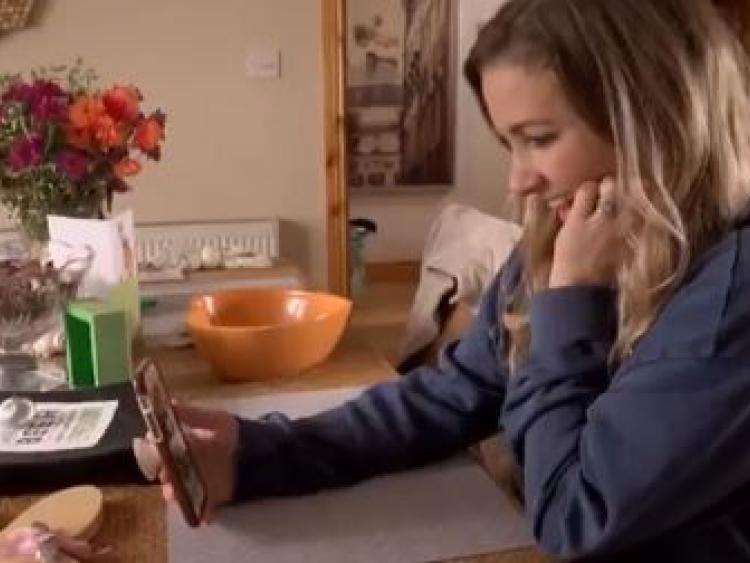 Portlaoise has been the star of a national television show documenting the trials and tribulations of local people in ‘The Town’.

The final episode of the three part documentary series following a year in the life of Ireland’s fastest growing town will air on Monday night, September 17 on Virgin Media One, formerly, TV3.

Local panto personality Christy Bannon spoke about his mental health and his struggle with depression, the contrast between his work as a prison officer and how being part of Portlaoise Musical Society is a creative escape for him in the first episode.

The Light for Lives rally to save Portlaoise hospital last December was the focus in the second episode. The third and final episode looks set to follow a number of people's lives as they try to build, buy or rent houses in Portlaoise.

Don't miss the final episode of #TheTown tonight at 10pm on Virgin Media One. If you missed the first two episodes you can catch up on the Virgin Media Player now! pic.twitter.com/XO8hWIkFFO