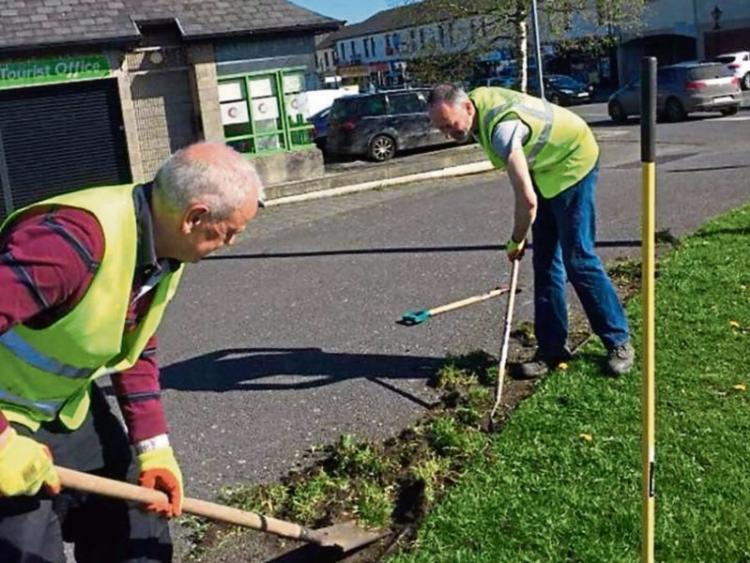 Tidy Towns judges congratulated Portlaoise Tidy Towns success in retaining its silver medal status and had a special word of praise for the committee's “Love where you Live” motto.

“Teamwork appears to be the basis of your success,” commented the judges early in the adjuciation report.

This was attributed to the almost 50 volunteers and the involvment of many local bodies and agencies.

The judges commented on a range of projects that highlight the town's heritage.

“Portlaoise has a lot of history and it is wonderful to see this being brought more to the fore,” said the report.

There was praise for the blue and white bunting as exhibiting community pride in Laois. Main Street was praised for having a clean and bright appearance.

The People's Park was praised as a site to behold.

“This is a wonderful serene restful place and yet so full of life,” they commented. 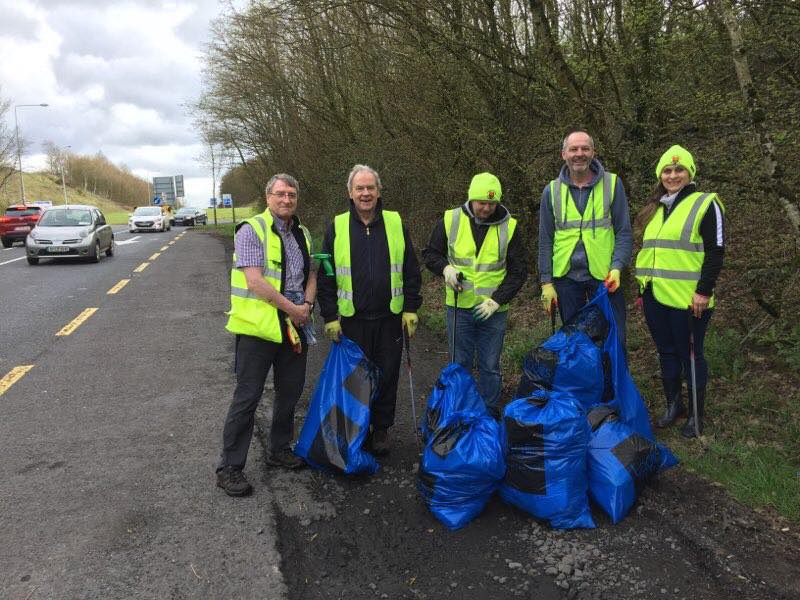 The judges said the awarding of bee and bug hotels, and nesting boxes as prizes in the Tidy Towns Estate competition was a great innovation.

The committee was praised for highlighting the green flags award to schools and encouraged to give more detail in 2019.

The judges commended the committee ‘great feat’ in having the town in the top 10 of IBAL cleanest towns in Ireland is a great feat.

“It is all the more impressive considering you were 41st in 2013. You credit the council for their “wonderful” support. This is another great example of you highlighting your teamwork effort,” said the report.

The committee was also praised for attracting new volunteers from Portlaoise's diverse community.

It is heartening that this has now lead to you having active members from Poland, Slovenian and some African communities.

Following on from this we can only wish you well in setting up your Junior Tidy Towns,” said the judges.

The report concluded by commending the committee's “Love where you Live” motto as a great rallying cry to get the town working together for the betterment of all.

In their final words they acknowedged “the great work” of the late Chairman Cllr Jerry Lodge.

“We salute his efforts and his legacy,” they said.