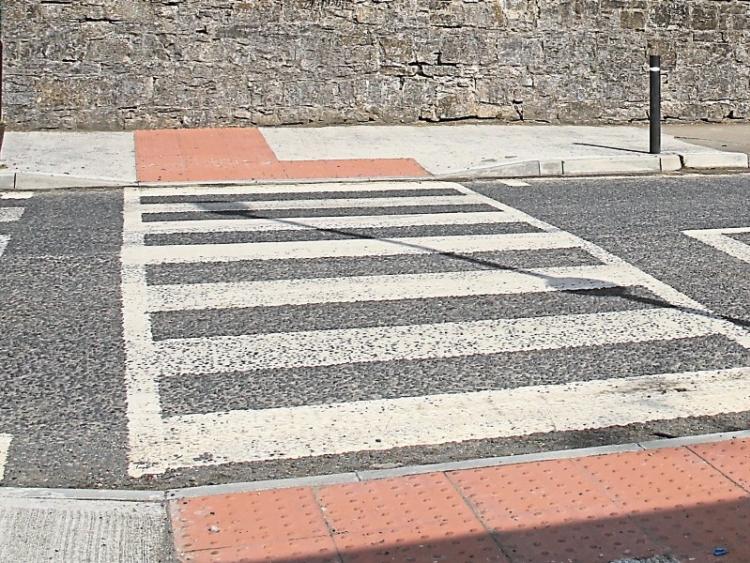 A number of pedestrian crossings in Portlaoise will be repainted to increase awareness for road users.

At the recent meeting of the Portlaoise Municipal District in Laois County Hall, Cllr Willie Aird proposed a notice of motion calling on Laois County Council to immediately paint the two pedestrian crossings at the Ridge Road and at the entrance to Moneyballytyrrell.

He said that traffic coming down Tower Hill is straight on top of the pedestrian crossing and this is one of the more used ones in Portlaoise.

He said there are strong lights on the crossing, but asked if something else could be done to make people more aware.

In response to Cllr Aird’s motion, Mr Wes Wilkinson, senior executive engineer, said that the repainting of the line markings at both of these locations will be included on the schedule of works for road markings in the coming weeks.