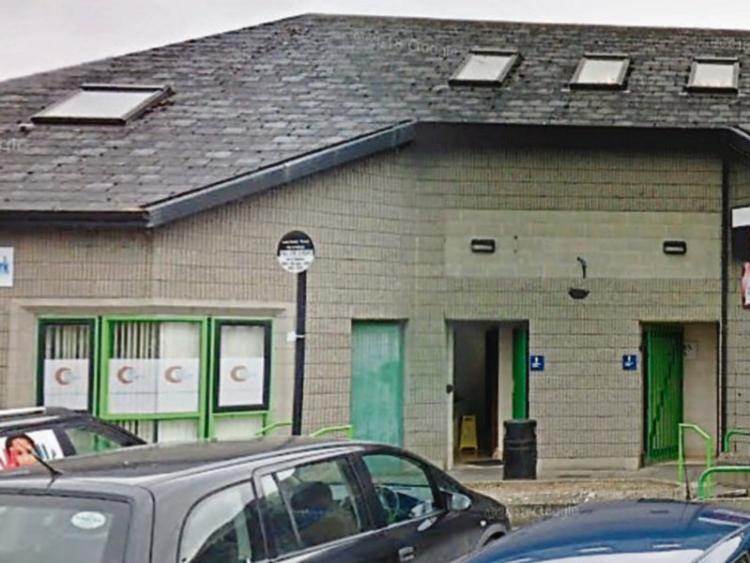 Portlaoise public toilet when it was open

How can we expect visitors to Portlaoise to spend a hundred in the shops, when they can’t even spend a penny?

So said Cllr Noel Tuohy at the recent meeting of the Portlaoise Municipal District, during a discussion on public toilets in the town.

Cllr Pauline Madigan had proposed a motion calling on the council to give an update on the tender for the public toilets in Portlaoise.

She received a written response from Mr Donal Brennan, director of services, saying the council received one expression of interest to upgrade and reopen the public convenience in Lyster Square, Portlaoise. This proposal is now being considered, along with other alternatives.

After hearing the reply, Cllr Madigan said this response was even vaguer than the one given at the last meeting and asked when was this process expected to be complete.

Cllr Noel Tuohy asked what happens when a tourist is looking for a public toilet.

“I don’t know how we expect people to spend a hundred when they can’t spend a penny,” said Cllr Tuohy.

Cllr Willie Aird said that the tenders that went out were not workable, as the tenders were to build and maintain the toilets.

He said that Dublin may not have public toilets, but people can go into a shopping centre and have paid toilet facilities.

Director of services, Mr Kieran Kehoe told the meeting that the water services department had issued expressions of interest for new toilets as what was there in the past was not fit for purpose and had been “a den of antisocial behaviour”, so it was closed down.

He said that one company had submitted a preliminary plan which would be considered. Mr Kehoe confirmed that he believed the company in question is from Northern Ireland.