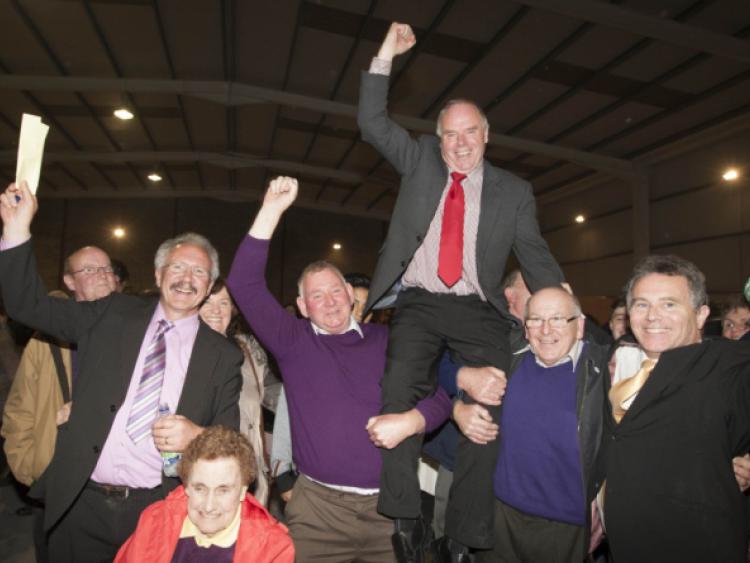 For the first time in half a century, Jerry Lodge will not be on the party ticket in Portlaoise. The late town, county councillor and town commissioner passed away in April 2018 in his 51st year serving the people of Laois and Portlaoise.

Cllr Lodge's was replaced on the council by Pauline Madigan who also attempted to get onto the Fianna Fáil General Election ticket in Laois Offaly. She still has the possibility of being a Dáil candidate but would need to be backed for the Portlaoise Fianna Fáil ticket to be considered for a run by party HQ.

Outgoing county councillor Catherine Fitzgerald will also be seeking the party's backing to get on the ticket for 2019 vote.

Portlaoise town has not been a stronghold for the party in terms of getting votes.

Councillors Lodge and Fitzgerald were the final two candidates of seven politicians returned in the Portlaoise Municipal District in 2014. They were eclipsed by candidates from Sinn Féin, Labour and Fine Gael.

The party's vote in the district was inflated by the arrival of Cllr John Joe Fennelly and the inclusion of Abbeyleix and its hinterland in the newly created district after town councils were scrapped and county councils downsized.

Part of Cllr Fennelly's heartland, Shanahoe, is being moved into another municipal district next year but he will almost certainly be on the ticket again next town around and be among the favourites to retain his seat.

The party ran four candidates last time taking 30 per cent of Portlaoise's first preference vote. Cllr Fennelly took 13 per cent of this while the fourth candidate, David Ryan, took just over two per cent of number ones.

The Fianna Fáil ticket should be confirmed by 8.30pm on Monday, November 11 at the Midlands Park Hotel, Portlaoise.