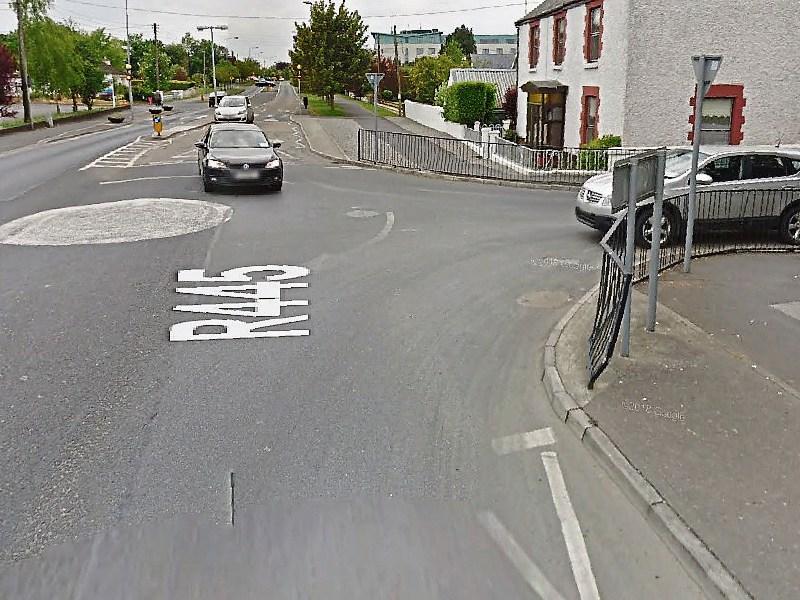 More safety measures are needed at one of Portlaoise's busiest junctions.

Cllr Pauline Madigan asked at the to be given an update on works on roundabouts in Portlaoise, particularly the one at the top of Colliers Lane.

She said that some works had been done which had helped somewhat, but the road is used an awful lot now and there are new accidents all the time.

The Fianna Fáil councillor said she was not sure what exactly could be done, but even signs would help.

She claimed the roundabout is very small and motorists just drive over it, with sometimes motorists coming from three different directions.

Cllr Madigan told the Portlaoise Municipal District that there have been some minor works.

She suggested that pedestrians wear hi viz jackets and not assume that cars would stop.

Supporting the motion, Cllr Catherine Fitzgerald said this location was a 'free-for-all' and no one was obeying the rules of the roundabout. She said she had received serious complaints about it. Mr Farhan Nasiem, acting senior executive engineer, said road design are available to discuss this particular issue on site.