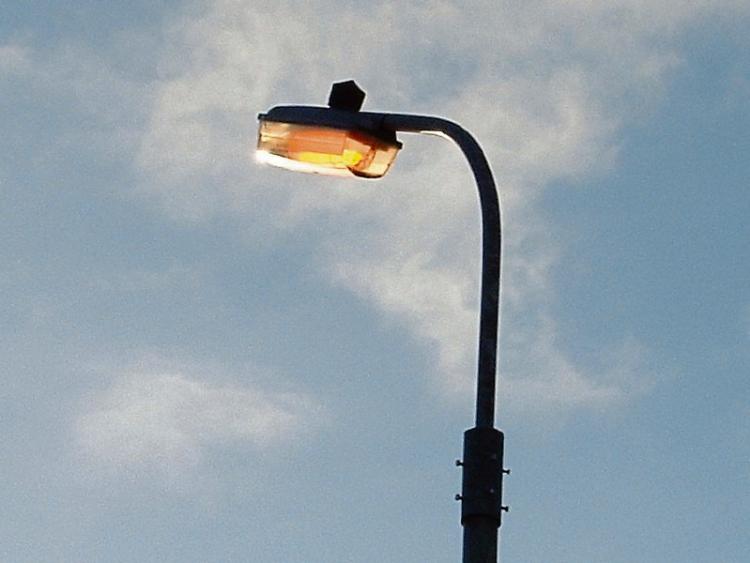 A public walkway joining two large Portlaoise estates is set to be blocked up by Laois County Council in an attempt to quash anti-social behaviour.

Against the resident’s wishes, the public light on the walkway will also be turned off. The council has said this is to avoid attracting anyone to the area.

The public walkway at Rathevan, Portlaoise forms a path to Kilminchy estate and according to the council, there has been sufficient anti-social behaviour at this walkway to warrant blocking it up.

The walkway runs parallel to a nearby watercourse and adjacent to houses. There are three entrances to the walkway from Rathevan estate. One entrance will be fully closed off by building a block wall with piers, capping and plaster to finish which will match the adjacent boundary walls.

A lockable steel gate will be built into the second entrance. A shroud will be added to cover the lock to prevent damage. The gate is needed instead of a wall to allow access to a surface water sewer running along the pathway.

The residents association will hold the key to the gate through an agreement with Cllr Noel Tuohy.

Another block wall will be constructed at the third entrance to the walkway to close it off completely. The area will be litter picked by the resident's group after the walkway is closed to the public.

The Rossdarragh Rathevan Residents Association requested that the public lighting along the walkway be kept on after the public right of way is stopped. The council has decided to turn it off.

The land remains in the charge of Laois County Council.

Senior Engineer at Laois County Council Wes Wilkinson explained the reason for cutting off the walkway.

“There is an element of anti-social behaviour attached to the walkway and that’s one of the driving factors for closing that walkway,” he said.

Cllr Noel Tuohy brought the issue to the council on behalf of the residents.

“The potential for anti-social behaviour and it is attracting students coming from the college bringing them across Kilminchy the whole way through estates so constantly, it is a very young estate there was these semi-adults walking across the estate and playing in the play area at 15, 16 or 17 years of age. It was bringing unwanted traffic,” he said.

Read also: Calls for three roundabouts at ‘busiest road in Portlaoise’ where traffic lights were ‘ploughed’ down