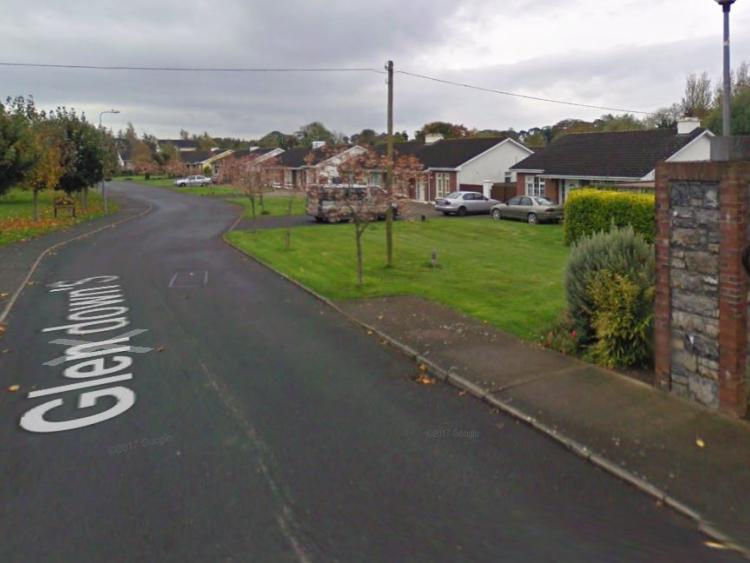 Residents in a Portlaoise estate are afraid that the lake in the area could flood during winter due to branches and debris blocking it.

This is according to Portlaoise councillors who are working with Laois County Council to have the lake at Glendowns, Stradbally Road, cleared out.

Cllr Noel Tuohy tabled a notice of motion at the December Portlaoise Municipal District meeting asking that the council assists in clearing trees from the lake to reduce the risk of flooding. He also asked that branches on trees be cut away as they are interfering with public lighting.

A senior engineer at Laois County Council said the work will be done in ‘coming weeks’.

“The issue of branches interfering with public lighting has been referred to the Public Light Section of Laois County Council and the work will be carried out there shortly.

“The Portlaoise Municipal District Roads Office has identified three priority locations for removal of deadwood from the outlet of the pond in Glendowns. Arrangements will be made for these works to be carried out in the coming weeks.

“The outlet from the pond will be monitored over the winter and debris will be removed from the mouth of the culvert as required,” he said.

Cllr Noel Tuohy thanked the council for their work.

“This isn’t something that we are looking to do to beautify the place, it is something to make the place secure and to avoid flooding. On a night of a good storm, there are so many branches falling on both sides, it is in danger of flooding,” he said.

“I would like to endorse what Cllr Tuohy has said although I would say there is nothing wrong with beautifying a place either and it will be very important if the aesthetics of the place as well as other issues in relation to the weeds and cutting back the trees. Hopefully, eventually, something in relation to the silt in the lake will be addressed.The residents I don’t expect will be one hundred per cent happy there is more to be done but we have to be grateful there is at least some progress in relation to it,” she said.

Cllr Catherine Fitzgerald said the possibility of a flood makes people in the area nervous.

“There is a lot of elderly people in the area and they are very nervous of the lake there flooding. I know there is a lot more work to do but I’d like to thank everyone that is involved and it is an ongoing project,” she said.