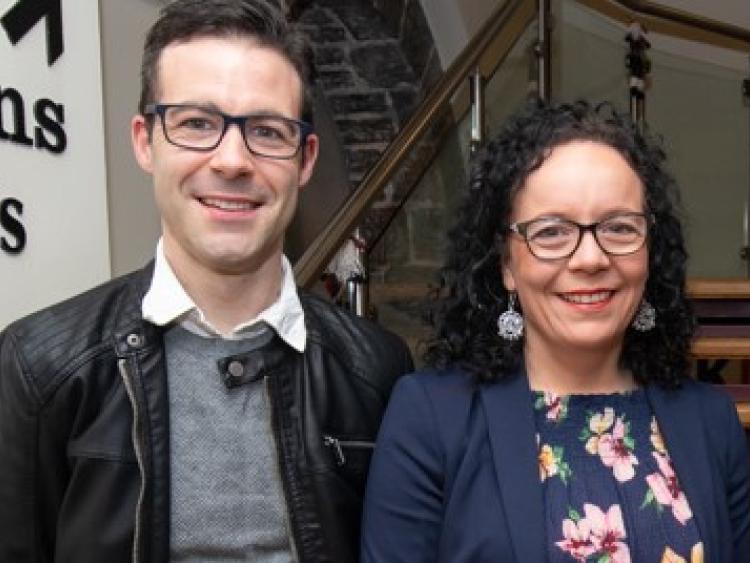 Stewart Quinn, producer with wife and director Ann Marie Kelly at the premiere of Walking Back to my Heart in the Dunamaise Arts Centre. Picture: Denis Byrne

A packed Dunamaise Arts Centre gave a great reception to a new film about Portlaoise just before Christmas.

Walking Back to my Heart directed by Ann Marie Kelly and produced by Stewart Quinn is a delightful telling of Portlaoise's past, present an and future.

Shot over the course of three years, the film is a unique snapshot of a town in transition.

Narrated by poet and Portlaoise native Pat Boran, the film is a journey that revolves around 12 local children. They were pupils of Scoil Mhuire before moving with teachers the new Holy Family campus. 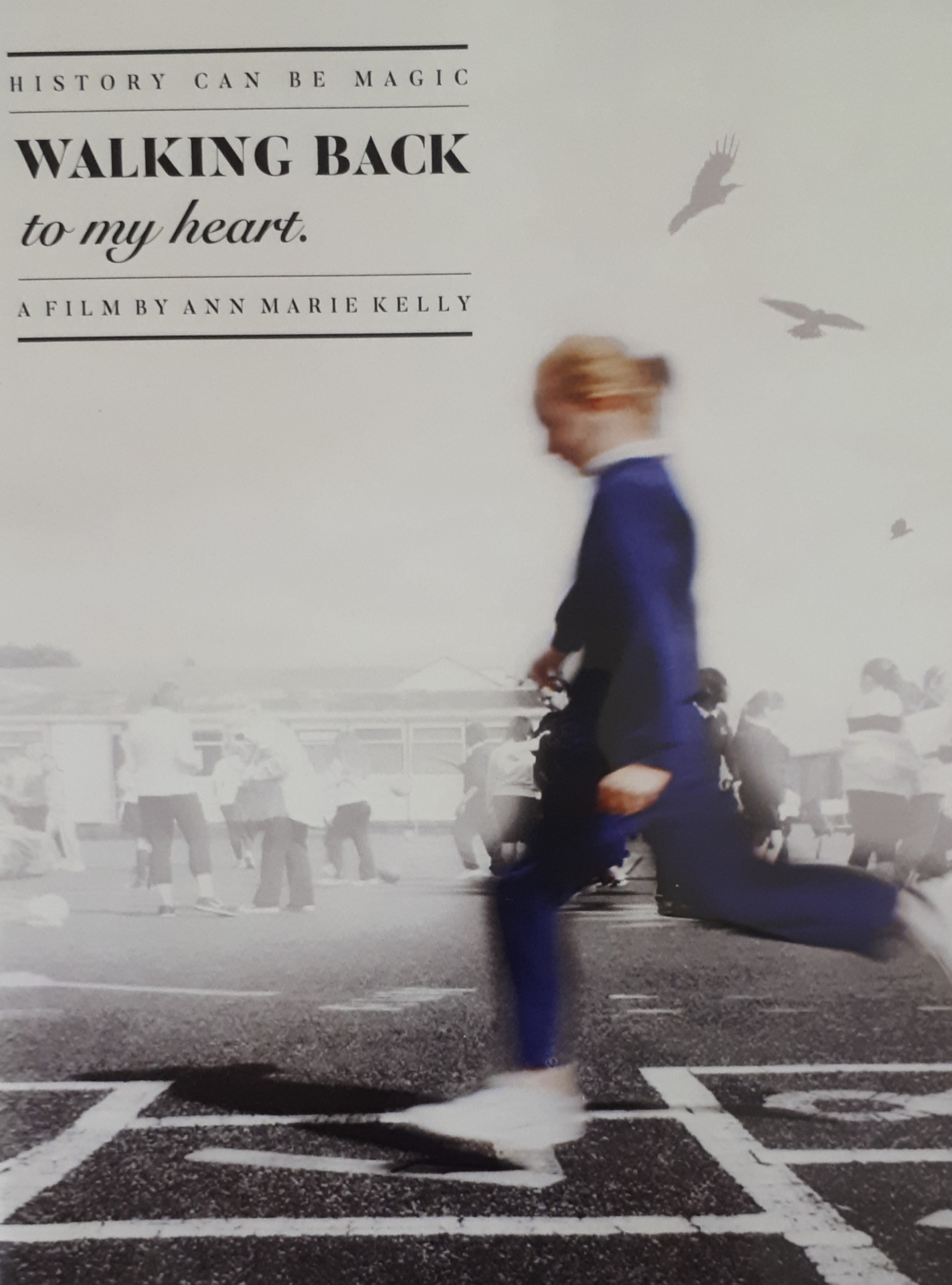 As part of telling their journey to discover 'the old town', the film features many local characters.

Dick Sydes plays a big part in the film which recalls his days as the marching master of a school band in the 1960s. Band founder, Sr Helen Hyland, is also revealed as an inspirational figure.

Spokes Kavanagh, of the bicycle shop on Church St, makes a cameo appearance.

Michael Deignan, former Laois county manager, makes an appearance and speaks about the importance of the town's heritage and past mistakes.

Footage from yesteryear is an endearing part which reveals, arguably, the star of the film - the town itself and how it has fostered lifetimes of memories.

The film highlights how a changed town needs to have its historic core at its heart as it grows to be home to many future generations of people who are born into the place or are blow-ins.

“I made this film so as not to forget the simple things...I followed my heart with the film and I followed people's lives,” said Ann Marie Kelly.

You can buy the DVD in the Dunamaise Arts Centre, All Books, Anthem Music, Hughes Pharmacy, News Express, Nook & Cranny.

There are no immediate plans to screen the film again but Ann Marie and Steward hope opportunities may arise in 2019.

MORE PICTURES IN NEXT THE LEINSTER EXPRESS PUBLISHED ON CHRISTMAS EVE.