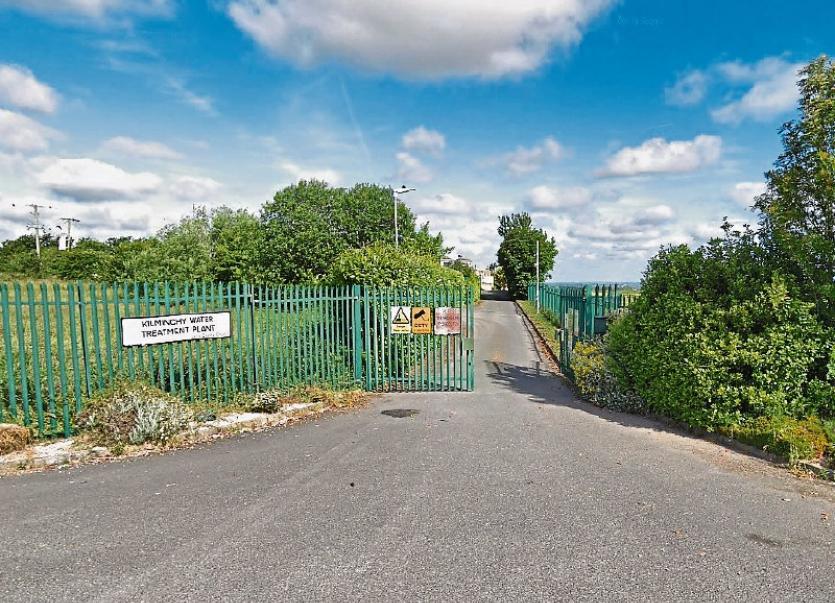 A new water source is set to come on stream for Portlaoise by the middle of next year which will leave the town's supply in surplus.

However, a Laois County Councillor has queried county hall on its figures because she said Irish Water recently warned people to conserve supplies.

She asked for an update on the water supply in Portlaoise.

In reply, Mr Tom O’Carroll, area engineer, water services, said Portlaoise has a current supply of 9,100m3/day. He said this is a surplus of almost 2,000m3/day available within this figure.

He said the harnessing of existing non-producing boreholes in Coolbanagher was underway, with an estimated completion date of the second quarter of 2019. It will provide an extra 3,000m3/day.

However, Cllr Fitzgerald said Irish Water advised Laois people to conserve water on November 8. She said this was contradicting the engineer's report.

She said that the council had to make sure there was the right infrastructure in Laois to attract investment and water is a part of that.

Director of services, Mr Kieran Kehoe said that Portlaoise has a huge capacity and this was just a precautionary notice from Irish Water.