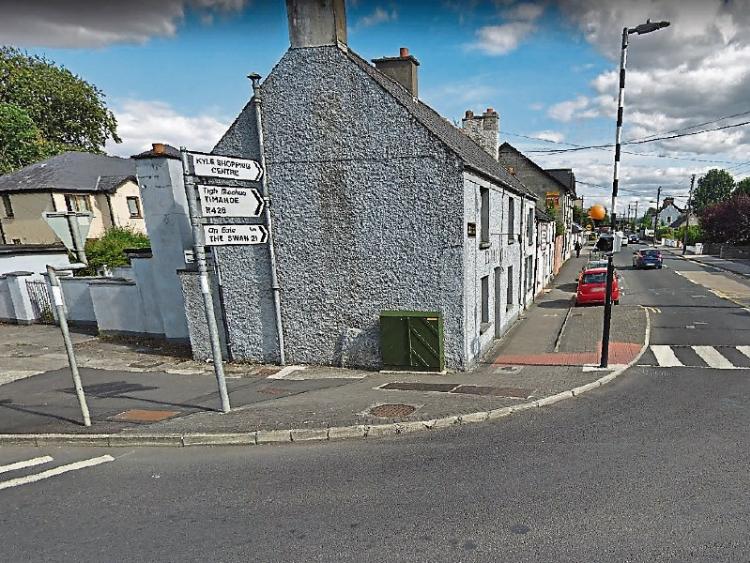 County Hall must repair the footpath and alleviate the water flooding on a stretch of the path leading from JFL Avenue at the junction of the New Road to the Vet Care Centre in Portlaoise.

“I don’t know a worse place in Portlaoise at the minute,” he said.

Cllr Aird claimed that people leaving mass have to walk out on the road, and when children from St Francis School are crossing a SNA has to stop the traffic to let the children pass.

“There’s a foot and a half of water there,” said Cllr Aird.