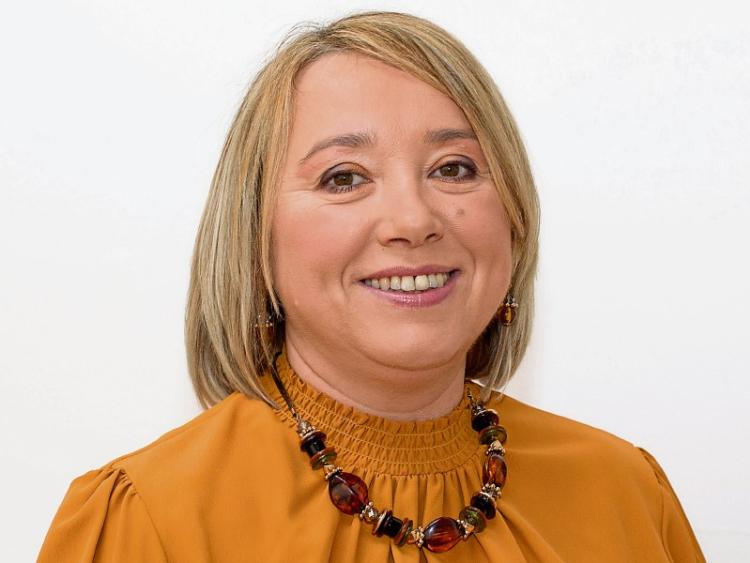 Long delays for the completion of works Woodgrove and Woodgrove Lawns Estate is frustrating councillor who claims pledge made have not been delivered on.

Mr Kieran Kehoe, director of services, said it has been agreed to advertise this estate for taking in charge and progress the required improvement works to the pumping station in the interim.

Cllr Dwane Stanley said there had been huge concerns with the estate over the last 20 years. She said that the pumping station and one light were holding up the process.

She said that tenders to carry out some of the work had come in back in February for Woodgrove and they were sent to the water services department, but nothing had yet been done.

She asked was there an expiry date on tenders.

“I find it so frustrating with the water services department, it hasn’t moved from there,” said Cllr Dwane Stanley.

“I’m going into the office and they wouldn’t even give you an answer.”

She said she was 'crying out' for ramps in the estate for the last two years.

Director of services, Mr Kieran Kehoe said he acknowledged the councillor’s frustrations and confirmed that all old estates would be taken in charge. He said that Woodgrove has not been advertised yet.