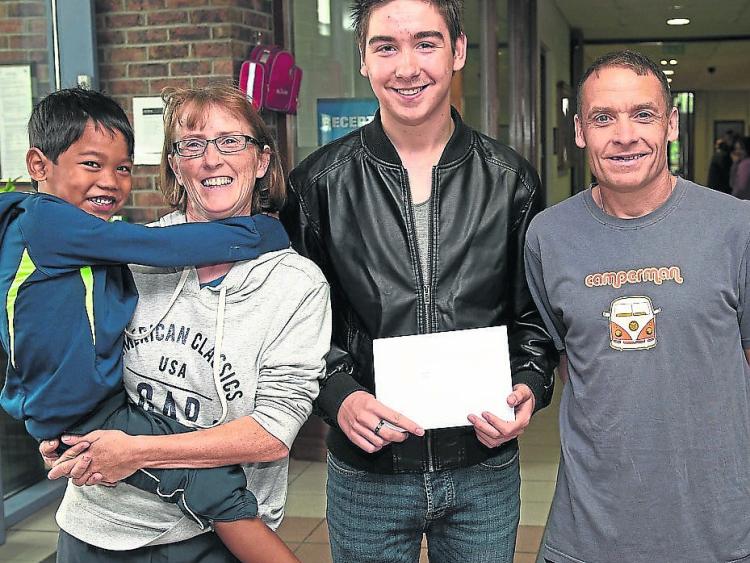 The local musical talent in Laois will shine on stage at an upcoming music event to raise funds for three charities.

This exciting charity concert is set to take place in Portlaoise this month as local musicians and performers come together to put on a great night of entertainment at the Dunamaise Arts Centre.

‘People Power’ is a musical concert night of entertainment that has been organised by a young local man Fionn Marum.

Fionn is a guitarist and singer in a band ‘Nova’ and has put huge work into bringing local musicians together for this huge charity event coming up on March 22 in Portlaoise.

Tickets to the gig are €10 and all funds raised will be split between three charities, The Cuisle Centre in Portlaoise, Kolbe Special School and Nakhon Si Thammarat Home for Boys in Thailand.

Musicians that have been announced to perform on the night so far include Steven Kelly, Tobi Akinborewa, Joe S and Nova.

Joe S performed at Electric Picnic last year and has released his own songs and music videos.

Steven Kelly from Mountmellick appeared on Ireland’s Got Talent in 2018 and regularly busks on Grafton Street in Dublin building his music career.

It’s not just music on the night as Sean Nós dancer Thomas Connolly will be making his debut on the Dunamaise stage.
This great night of local entertainment will take place on Friday, March 22 at 7 pm. Tickets on sale at the Dunamaise Arts Centre.