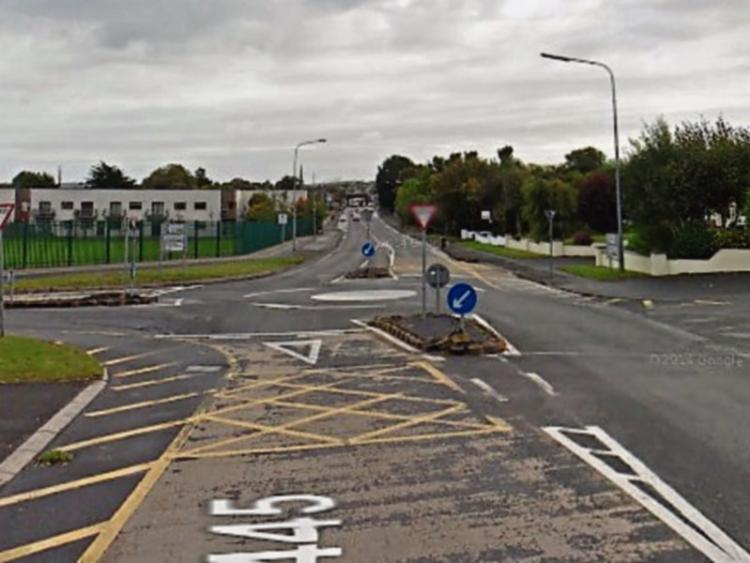 It could be 2020 before the council is able to do anything about the “fried egg of a roundabout” at Rockview Estate on the Mountrath Road.

The news came at the recent meeting of the Portlaoise Municipal District, when Cllr Catherine Fitzgerald asked for an update on the roundabout at Rockview.

She received a written response from Mr Farhan Nasiem, acting senior executive engineer, saying that the council has completed the part 8 planning process for the roundabout and all of the lands required for the construction of the roundabout are in council possession.

The proposed layout was subjected to an independent road safety audit and all of the recommendations of the audit have now been incorporated into the design.

Due to the timeframe required to obtain part 8 approval, the council was unable to avail of the funding that was initially approved for 2018. Subsequently, the council submitted a specific improvement grant application for funding to the department in November, 2018 and this has not been approved by the department for the 2019 scheme. The council will again apply for funding in November 2019 for the 2020 scheme.

Cllr Fitzgerald said this was disappointing. She said the new planning application for the estate had been approved, before the residents lodged an appeal with An Bord Pleanala, which was rejected.

“This is a complete disaster, why has the delay been there? The developer won against what the residents wanted,” she said.

She said the “fried egg” roundabout on the road which was not fit for purpose.

“Trucks can’t get round it, this is a complete mess. Where is the endgame going to be? Guarantees were given and now it’s as bad if not worse than we were,” she said.

Supporting the motion, Cllr Caroline Dwane Stanley agreed the situation was a mess and the residents of the estate are very disappointed, as the whole entrance will be moved up.

“At one point the developer was going to be charged with this roundabout, but now there doesn’t seem to be any funding. Will the developer be levied at all?” asked Cllr Dwane Stanley.

She also said it was very unfair on the residents have to live on a building site and they had been left in limbo.

Cllr Willie Aird said the roundabout had to be there, it was needed for the safety of the residents. He said that it was very disillusioning for anyone buying a house there if the estate is not finished.

And Cllr John Joe Fennelly said: “If you’d asked me three agos I’d have said this roundabout would be built now. That junction is deadly dangerous.”