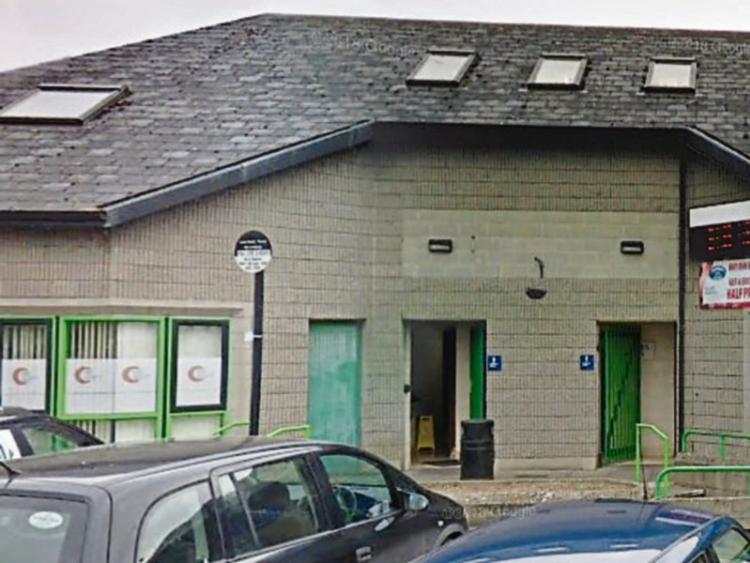 There is still nowhere in Portlaoise town for the public to spend a penny, with the news that plans for new public toilets have still not been finalised.

At the recent meeting of the Portlaoise Municipal District in Laois County Hall, Cllr Noel Tuohy proposed a motion calling on Laois County Council to provide an update regarding the provision of public toilets in Portlaoise.

He received a written response from Mr Michael O’Hora, senior engineer with the Water Services, saying that the council is engaging with a specialist company in relation to providing a design and full set of working drawings and for appointment as project supervisor for design process. The aim is to provide a modern facility within the footprint of the existing building.

The council will then consider its options for completing the construction and for the future maintenance of this new facility in the context of available capital funding, concluded Mr O'Hora.

“It’s more of the can being kicked down the road,” said Cllr Tuohy after hearing the response. “If people can’t spend a penny they won’t spend a Euro.”

He said the current toilets are an eyesore and the town needs to get back such services.

Said Cllr Pauline Madigan: “The response is as clear as muddy water. There are 23,000 people in the town and absolutely nowhere for them to spend a penny.”

Supporting the motion, Cllr John Joe Fennelly said the same issue had come at a recent Spink meeting, with people coming from Abbeyleix and there are no public toilets in the area.

Cllr Willie Aird suggested a meeting with the director of services and the chief executive of the council to discuss the issue.

Cllr Dwane Stanley said the issue had dragged on and there was now a need to get on top of it.

Cllr Catherine Fitzgerald said the library would soon be moved from Lyster Square, meaning visitors to the area would no longer be able to use the toilets there, as they currently do.