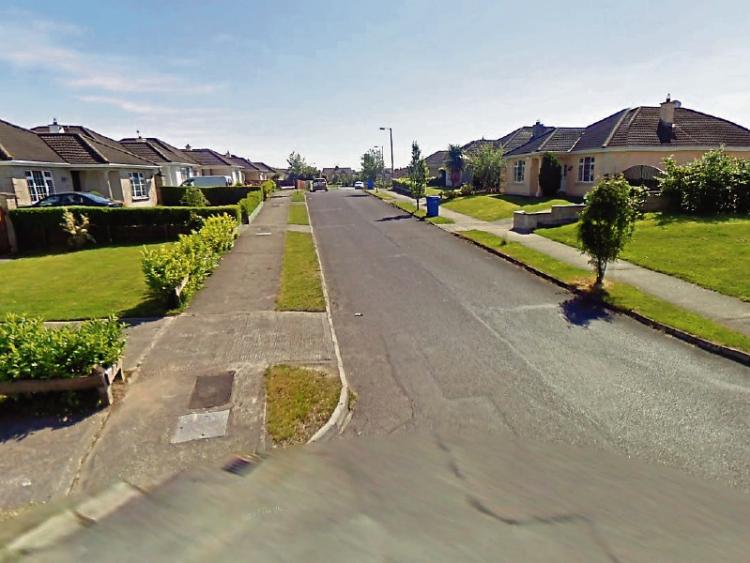 Progress is being made on the taking in charge of Broomville Court in Portlaoise.

At the recent meeting of the Portlaoise Municipal District, Cllr Pauline Madigan asked for an update in relation to the taking over of the estate by Laois County Council.

She received a written response from Mr Pat Delaney, administrative officer with planning, saying that the council recently carried out an initial CCTV survey of the estate. However, this needs to be completed as there were manholes which were not exposed in the roadway to enable a full CCTV survey to be completed.

The manholes were recently exposed and a final CCTV survey is being carried out. The council is also liaising with reps of the residents committee to keep them updated of progress.

Cllr Madigan said that, with disdain the matter came to her attention. She said that her predecessor, the later Cllr Jerry Lodge had been on the cusp of having the estate taken in charge, but after he died the matter was put on the long finger.

She said it was good to see some progress now being made.

Supporting the motion, Cllr Catherine Fitzgerald said the residents felt a bit aggrieved and this matter should be a priority for the council.

She said that no residents association could do the work needed in the estate.