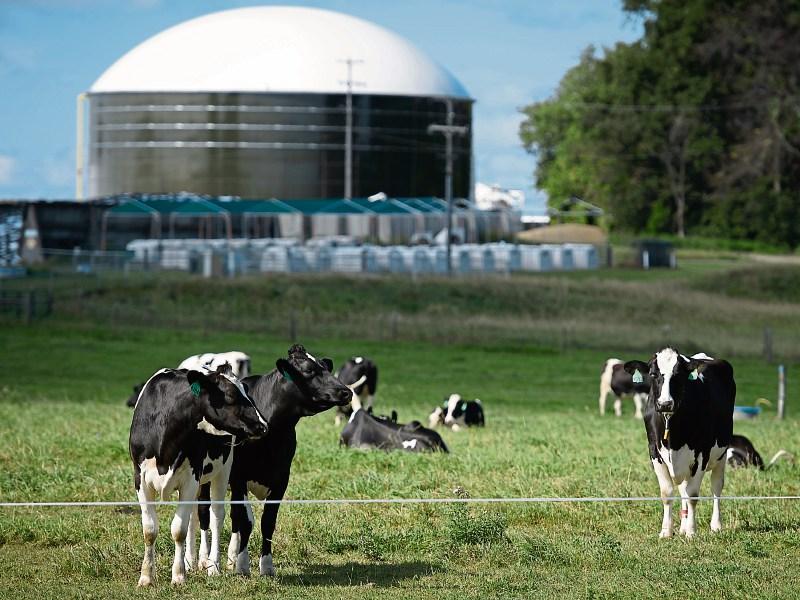 Cllrs Catherine Fitzgerald and Caroline Dwane Stanley said they have heard concerns from residents over the planned anaerobic digestor site at Coolnamona in Portlaoise.

Speaking at the Portlaoise Municipal District meeting on Wednesday, Cllr Fitzgerald said this is a 'huge issue' for residents.

"The residents are extremely, extremely concerned about waste to gas. I know from being out in the area they are very, very concerned.

"I myself have very serious concern. All animal offal, waste everything is going to be going into it and we are fighting tooth and nail to bring industry, greenways, walkways. Personally, even my own home could be affected by this and people are very nervous," she said.

Cllr Dwane Stanely said there is a widespread concern across Portlaoise.

"I have been contacted by residents in Clonkeen, Bellingham and everywhere. I would have concerns I think the two main issues are the odour issue and traffic," she said.

Bord na Móna plans to develop a plant that takes in food and animal waste, digests it down to produce gas for the national grid and uses the leftover by-product as fertiliser on farms. The company held two community information days last week.