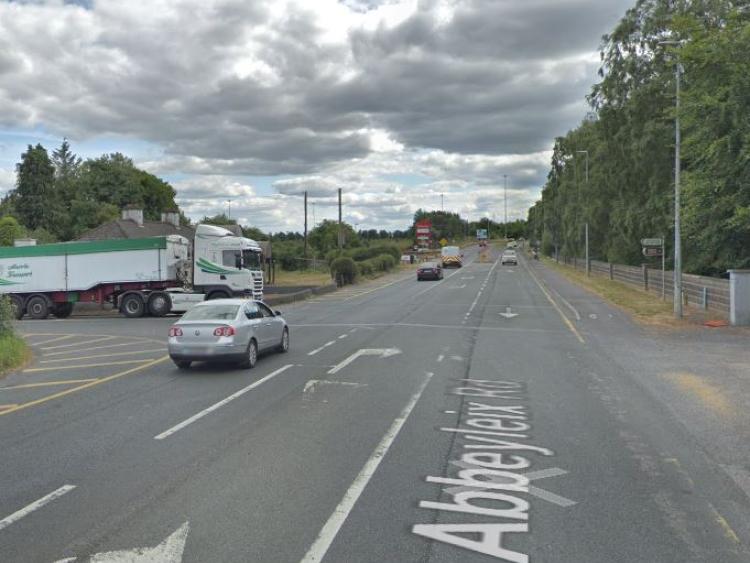 Portlaoise councillors have strongly opposed plans by Ireland’s state agency for roads to introduce a ‘no right turn’ from Meelick onto the Abbeyleix Road in Portlaoise.

Cllr Willie Aird said that he has 'huge reservations' about a no right turn junction for traffic coming from Meelick trying to turn onto the R445 Abbeyleix Road.

Farhan Nasiem in Laois County Council's road section said Transport Infrastructure Ireland is considering this for a safety scheme and designs are in progress but no commitment has been given.

This no right turn would drive traffic coming from Meelick up onto the motorway roundabout if they wanted to drive into Portlaoise.

Cllr Aird said he will push for a roundabout to be installed at this junction instead.

“I would have huge reservations about a no right turn there because I am convinced without reasonable doubt that if we had a roundabout there everybody would get an opportunity to come out.

“I think residents in this area have to be respected and if you have no right-hand turn and you want to come into Portlaoise you are going to have to go up to the roundabout and come back down.

”There is a lot of traffic going in and out at Togher cutting silage and everything all the tractors have to go all the way to the roundabout around, back down and in.

“There is ample room there for a roundabout and I honestly believe that unless the TII come in here, convince us saying here are five reasons why you can’t do that.

“I would like to meet the TII before they come along and their answer. There is a filling station after been granted in there as well that’s going to create another volume of traffic. You are going to end up with a traffic jam if you have everyone turning left up at the roundabout,” he said.

”I use that junction a good bit. Cllr Aird is right, the only answer is a roundabout there’s no point in putting a no right turn on it, it’s going to create more hassle when you go up to the main roundabout 100 %.

“The TII should be told it should be a roundabout,” he said.

Cllr Catherine Fitzgerald said TII needs to listen to people on the ground and she called for a meeting between councillors and the TII every few months in order to communicate concerns.