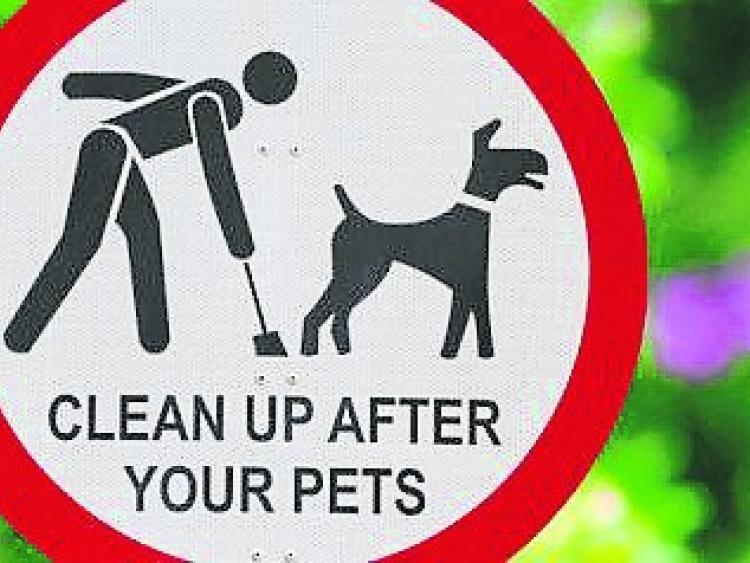 Providing bags for dog fouling is not enough and more dog waste bins are needed in Laois particularly on popular walking routes according to a Portlaoise councillor.

Cllr Catherine Fitzgerald has asked the council to provide more dog waste bins in Portlaoise as the paths are ‘absolutely disgusting’ and walkers who are picking up the waste are forced to carry it 'for miles' due to a lack of bins.

“I have got this request from people who are walking dogs, they are responsible dog owners walking for miles carrying around dog foul with them.

“Some of the paths absolutely disgusting and it is not fair on people in wheelchairs, people with buggies and everything else.

“People are being responsible going around carrying these doggy bags for hours when they go for long walks,” she said.

Cllr Noel Tuohy said he supported the need for bins but he believes they will just be filled with bags of household rubbish.

“The capacity that you put out there will be filled.

“I was down at the monument yesterday and there are two bins for dog waste and they were full of household rubbish when you put bins around the place that’s what happens everyone isn’t conscientious like most of us try to be.

“It’s providing an area for people to dump their personal rubbish. I totally agree with the sentiment I have two dogs myself I just think it is something to be careful of,” he said.

This encourages dog walkers to take a ‘pledge’ to clean up after their dogs and bring extra dog waste bags for anyone who might need one.

Dog walkers can also wear a specific green vest to show they are involved with the campaign.

The council will be launching new doggie bag dispensers in a number of towns this year on a trial basis.

Cllr Fitzgerald said providing bags for dog waste is not enough and people need bins so they are not carrying the bags with them on the walk for miles.