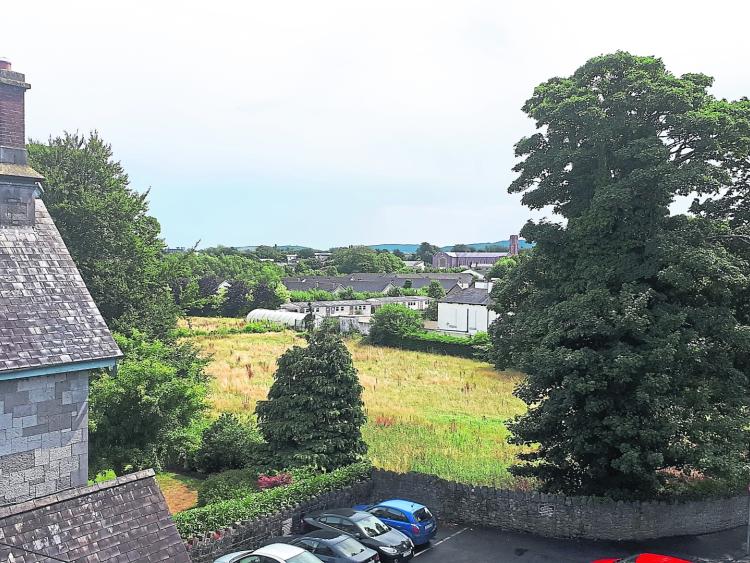 Almost €1 million has been secured for a major development in Portlaoise to solve a chronic shortage of parking for commuters at the town's train station and to provide new homes for people on the council's social housing list.

The council has secured a €954,542 grant under the Urban Regeneration and Development Fund (URDF) for the provision of a car park adjacent to the train station according to its Director of Services Michael Rainey.

Mr Rainey said negotiations are ongoing and contracts have yet to be signed leaving the project ‘up in the air’ for now.

“The council has secured URDF funding for this project and is currently engaged with the landowner and an approved housing body on the overall design and contract.

“It is envisaged that voluntary housing will also be accommodated on the site.

“It is impossible to do a timeframe because we haven't reached the contract stage.

“Once we sign contracts we will be able to come back with a timeline but at the minute we don't have signed contracts and until they are signed it is still a bit up in the air,” he said.

The five-acre site is to include 1.2 acres for a train station car park. A shortage of spaces has been an issue for Portlaoise train commuters for the past decade, with some forced to drive to Portarlington and Newbridge to find train station parking.

Negotiations are ongoing between the council and a voluntary housing body in relation to the houses. Voluntary Housing Bodies are non-profit organisations that generally provide rented housing and services for people who are unable to provide their own homes.