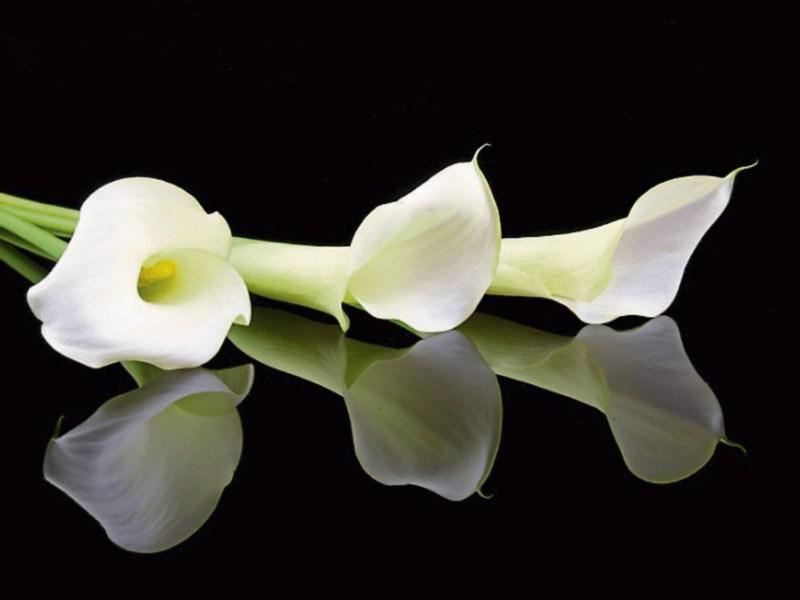 He was its last Superior before the introduction of free second level education.

That was in 1968 and the man responsible was Education Minister Donagh O’Malley.

Before then, secondary schools, including those run by the Christian Brothers, charged a fee.

As a result, the percentage of people continuing their studies after primary level was quite low.

Known to students as ‘Jack’ - why is uncertain - he was small in stature but firm in character.

If he deemed it necessary, he would resort to the dreaded leather to enforce discipline, but, unlike a few of his colleagues, religious and lay, he wasn’t addicted to its use.

Some students, succumbing to the spirit of the ‘swinging sixties,’ began to grow their hair long.

“Go home and don’t come back until you get it cut,” Br O’Mahony would bark in his Cork accent.

To be fair, in doing so he probably had the support of the majority of parents.

Of his dedication to his job there could be no doubt and he had the interests of all his pupils at heart, and he had a sense of humour.

He was devoted to Gaelic games and the CBS enjoyed quite a lot of sporting success during his time in Portlaoise.

Br O’Mahony taught for three years in St Mary’s before being appointed its Superior.

In an article he wrote for a special publication in 1994, he recalled,

“When I arrived in Portlaoise in the summer of 1957 there were five Brothers in the community and about 120 students in the secondary school with a teaching staff of five - two Brothers and three devoted laymen, Chris Clerkin, Michael O’Brien and Tom Bleach.”

“My transfer to Portlaoise was a complete contrast for me as up to then I had been a member of the community of Synge Street in Dublin where there were over 30 Brothers and a pupil population of more than a 1,000.”

Br O’Mahony said in that period the CBS primary and secondary schools were accommodated in the one building in Tower Hill.

He wrote, “Yes, Portlaoise was a small, intimate, unsophisticated community then.

“A few hundred yards in any direction from the Main Street were the green fields of the countryside.”

Over the years, Br O’Mahony kept in touch with Portlaoise and visited occasionally, and was always pleased to meet past pupils.

Br O’Mahony, of North Monastery and Turner’s Cross, Cork, died at The Mercy University Hospital in Cork on February 27.

He was 93. Following Requiem Mass in The Church of the Resurrection, Farranree, he was interred in the North Monastery cemetery, on March 5.

Mourning him are his brother Bertie, nephews, nieces, grandnephews and grandnieces, relatives and colleagues in the North Monastery.