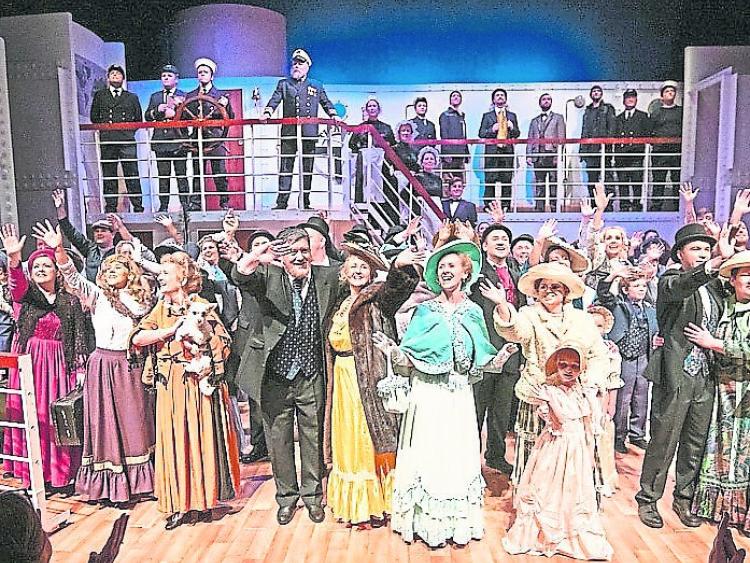 The cast of Portlaoise Musical Society's new big production, Ragtime The Musical, has been revealed and is sure to attract another sell-out year of shows in the town.

Based on the 1975 novel by EL Doctorow, Ragtime tells the story of three groups in the United States in the early 20th century: African Americans, represented by Coalhouse Walker Jr, a Harlem musician; upper-class suburbanites, represented by Mother, the matriarch of a white upper-class family in New Rochelle, New York; and Eastern European immigrants, represented by Tateh, a Jewish immigrant from Latvia.

Portlaoise Musical Society which was formed in 1999, has enjoyed 20 very successful years, having presented amazing shows years on the year and won various AIMS national musical awards ranging from Best Actress to Best Male and Female Singers, Best Director to Best Technical and even more nominations.

The stunning 20th Anniversary show in Titanic - The Musical was presented by a 74 member cast and was a huge hit back in January.

Following on from last year’s epic success with Titanic the Musical, the popular local group has put the wheels in motion for its 21st year of entertaining Laois and beyond.
Some of the brilliant shows by Portlaoise Musical Society in the past include 1999: Oklahoma!, 2005: Fiddler on the Roof, 2012: Singin’ in the Rain, 2014: Jesus Christ Superstar and much more.

MORE: Laois man honoured for lifetime in education in Sydney