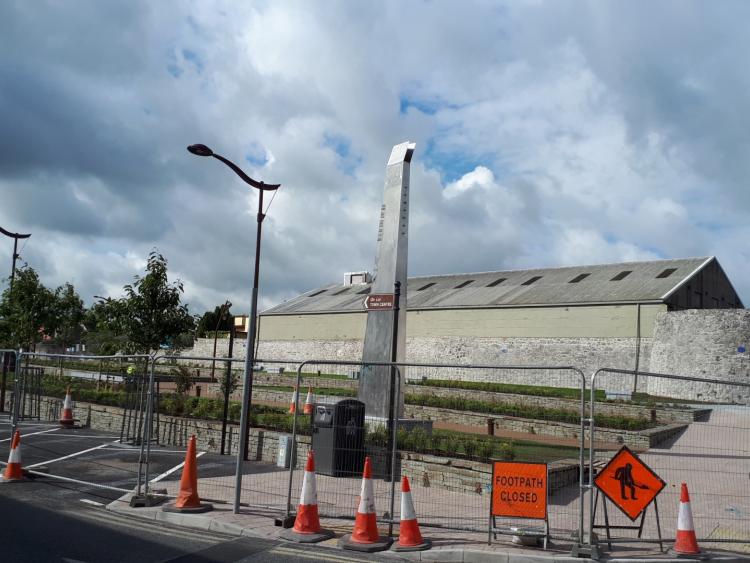 A big overhaul of Fitzmaurice Place in Portlaoise has cost the tax payer €830,000.

The small public park is located on Portlaoise's Church Street in a historic core beside the Fort Protector walls. A Historic towns grant of €185,000 was announced as funding to redesign it last August.

However the cost and timescale overran after contractors dug down and uncovered underground concrete silos built at the time of Odlums Mill.

The project was then reviewed by the council's CEO John Mulholland who made the decision to continue.

“Scaling back was not an option. The only option was to cancel it entirely or go ahead with it. It would have still needed covering back up,” Ms Casey explained.

“Discovery of the concrete certainly added to the cost and the delayed the project,” said Heritage Officer Catherine Casey.

A €373,000 urban regeneration grant resulted in the project being expanded.

The final cost came to almost €830,000. Central Government grants and an insurance refund funded 84% of the job. The remaining 16% came from the council's own budget.

The extensive makeover includes lawns instead of paving, stone walled flowerbeds, trees and pollinator friendly flowers. A new performance area will be used for the upcoming Old Fort Festival.

The space commemorates Colonel James Fitzmaurice from Portlaoise, who was co-pilot of the Bremen, the first airplane to fly east west across the Atlantic to America in 1928.

Ms Casey believes the project will make a big difference to Portlaoise town centre, together with other projects planned like the library and turning the convent into apartments for the elderly.

“It will really drive the regeneration of Portlaoise, it will bring business, footfall, residents, life back into the heart of the town,” she said.

The renovated park will be officially opened next Friday June 28. 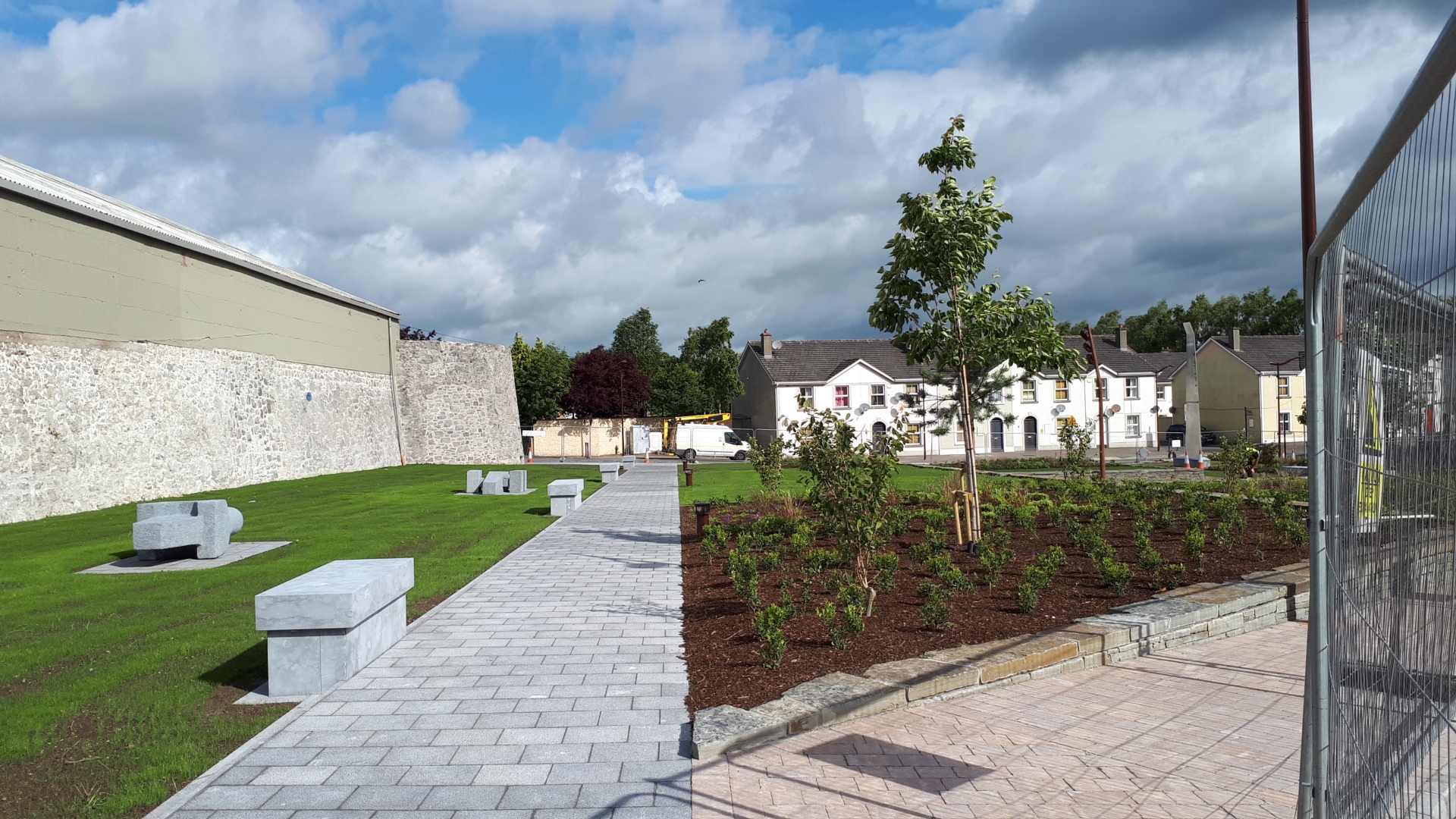