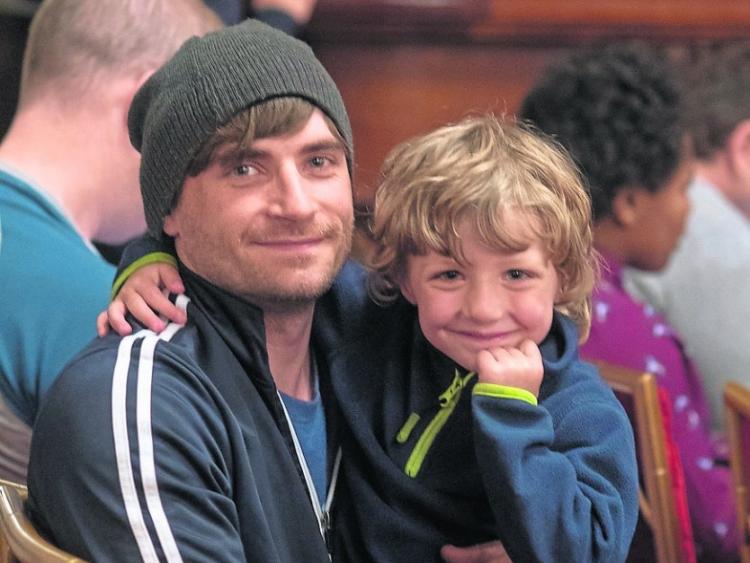 A musical night of entertainment has been organised to remember and raise funds for the late father and son Vincent and Sully Rossi who tragically died in a car crash last month.

Now, a new fundraiser has been set up and it promises to be a great night of entertainment.

An all-star country music line up has been announced set to take place at the Midlands Park Hotel, Portlaoise on July 16.

The line up includes music from TR Dallas, John Molloy, Bernie Heaney, Andy Feery, Eddie Carey and many more, all performing with a live band.

After the terrible accident that shook the Rossi’s family - Ann Fitzpatrick who has been closely connected has helped to organise this great event. Tickets are available in McElwee Pharmacies Mountmellick, also Mulhalls SuperValu Portlaoise and the Midlands Park Hotel. pic.twitter.com/lqcZDgIOGi