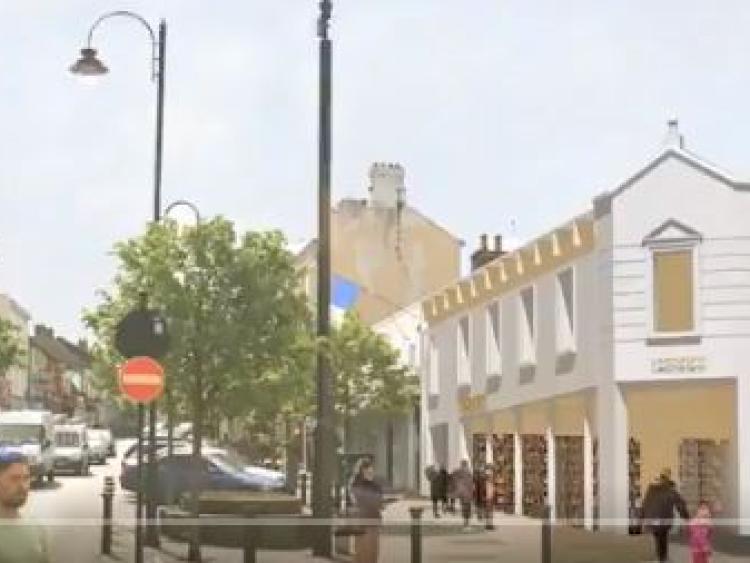 The main contractor is expected to be appointed in September for the construction of a new multi-million euro library, admin offices, community and events space in Portlaoise.

Construction Information Services Ireland shared the tender information update on its website and tweeted a short video showing the 3D plans for the new library.

A main contractor is expected to be appointed in September 2019 for the construction of a new €3m county library, admin offices, community and events space in Portlaoise, Co. Laois. Project info: https://t.co/qFhhLoHrGL pic.twitter.com/2haWMhG83D

Laois County Council said last October that it is set to proceed at 'full speed' to begin construction work on a new multi-million euro library for the town, according to its chief executive.

It is five years since the building was purchased from Shaws for €450,000.

The costs escalated when it emerged extensive construction work would be needed to reubuild the site.

In May 2017, Laois County Council's Chief Executive John Mulholland said the project would not proceed unless money came from Government. County Councillors agreed with this.