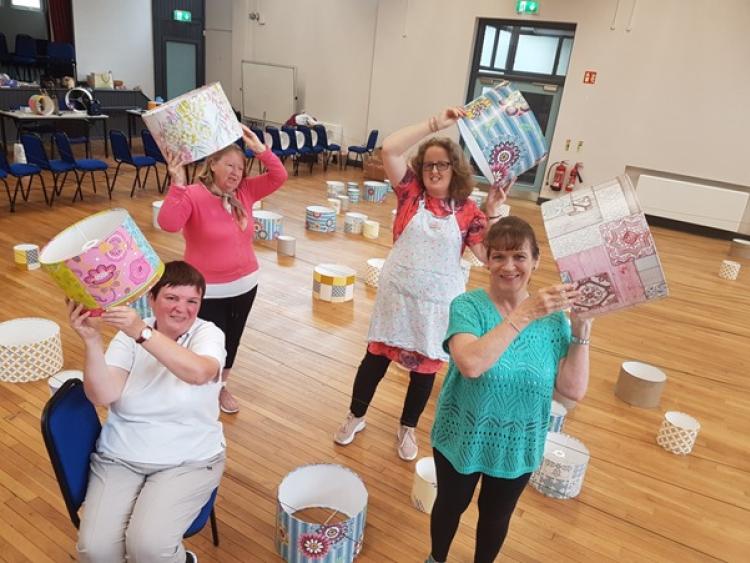 Over 50,000 people are set to descend on Laois next week for the annual pilgrimage to the epic Electric Picnic Music and Arts Festival in Stradbally.

Many of those will arrive into Portlaoise before making their way to Stradbally Hall where the magic happens.

Downtown Portlaoise, a local traders group, has decided to welcome the festival-goers with open arms by decorating the town in flower power and Picnic inspired crafty decorations.

Alsion Browne of Gerry Brownes Jewellers, Ladonna McCartan of The Pantry and Nook and Cranny and the Downtown Portlaoise committee are leading the way with the project. Lampshades, creative costumes and even a fully decorated Volkswagen Beetle are set to pop up around the town centre to highlight Electric Picnic.

The aim is to add a splash of the Electric Picnic feeling into Portlaoise so people know they have landed in the home of one of Ireland’s biggest music festivals when they are in the town and to show support for the festival, sharing the positivity and the economic boost it brings to local businesses.

There was a huge response to the public call-out for old lampshades to be repurposed as decorations throughout the town. Locals answered the call and got behind the project. The lampshades were hung up throughout Main Street, Lyster Square and Bull Lane in the town centre.

Part of the decoration includes a Volkswagen Beetle that will be covered in flowers and some of the local Junk Kouture outfits that were created by local students.

Downtown Portlaoise thanked those who put work into the project.

"Big thanks to the various people who have been involved with our towns street decoration project. Between lampshade donations, lampshade making, VW Beetle in flower power mode and junk couture, its all systems go for a burst of colour in the town from Aug 19. Special thanks to the LOETB, Laois County Council for their assistance and to the energetic teamwork."

A group of Laois ladies volunteered their time, and risked a few blisters in the process, to create 110 decorative lampshades.

Voluntary tutor, Lorretta Dunne explained that the group started out as a knitting class some five years ago, but this has now been expanded to a crafting class.

The five ladies were working all last week to get the lampshades ready for public display.

Lorretta said that none of the ladies had ever before made a lampshade and several of them had never used a glue gun before, but all took to the project with enthusiasm and skill. The work was not without its hazards, however, with a few volunteers suffering minor burns from the glue gun.

The friendship is evident among the women, with Agnes Barnaville so passionate about crocheting that she has even given a few classes to the others.

“We are the loudest class, we laugh, we cry, we do everything,” said Lorretta. 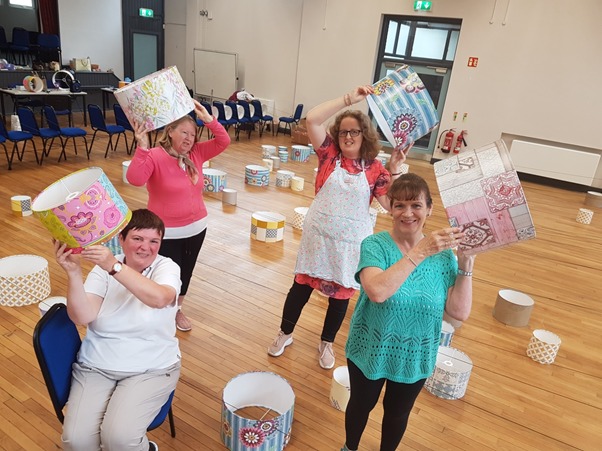 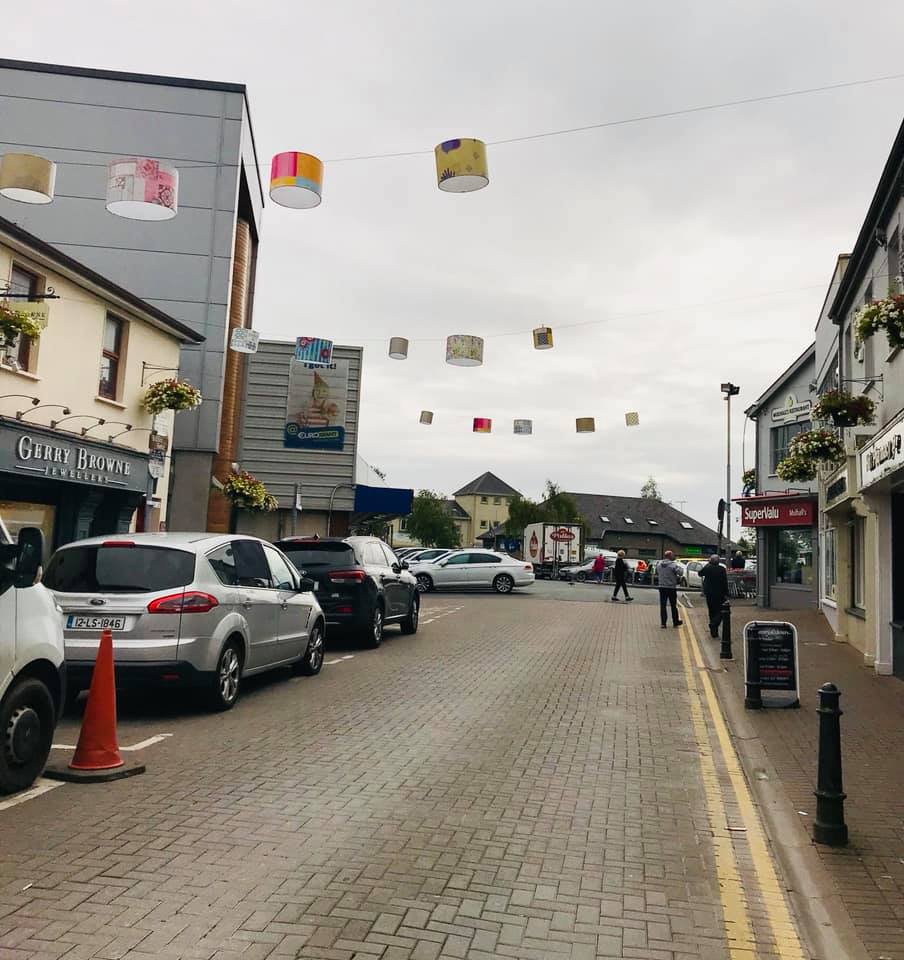 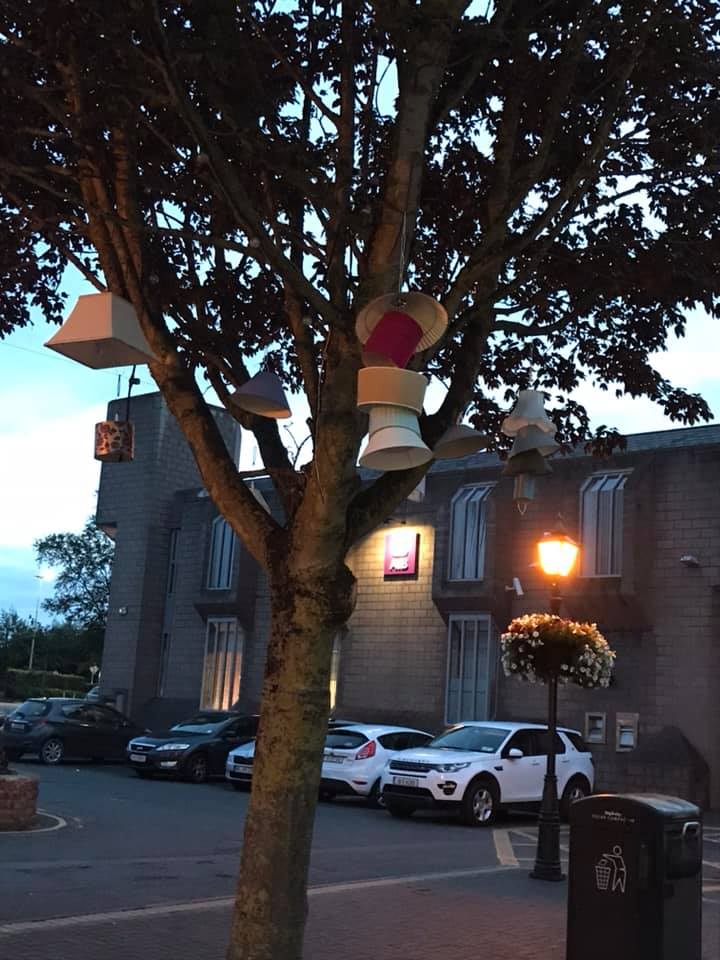