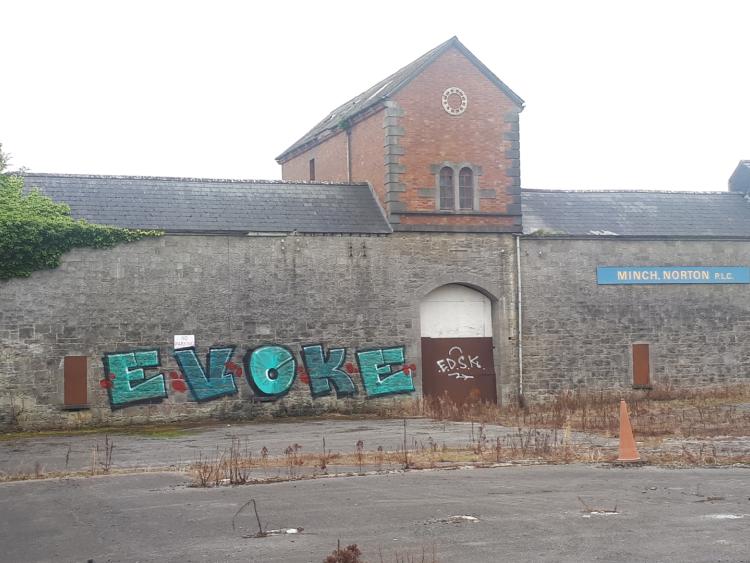 The grafitti artwork sprayed on the historic maltings building in Portlaoise

A large piece of graffiti with the mysterious message 'evoke' is defacing Portlaoise heritage, the head of the national Heritage Council has said.

Michael Parsons is chair of the Heritage Council as well as being chairperson of Laois Heritage Society.

Commenting on the artwork to the Leinster Express, he said it is deeply regrettable.

"I find it deeply regrettable. It’s defacing a significant piece of the industrial heritage of Laois," Mr Parsons said.

"While I welcome people exercising their artistic talents, there are ways to do it, not on a rich piece of industrial heritage,” he said. 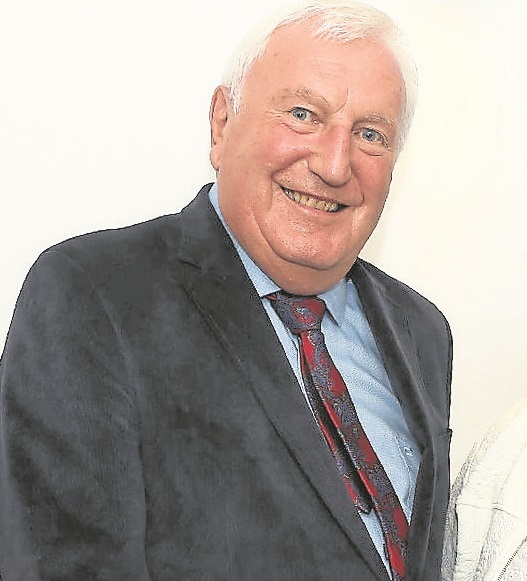 The maltings building opposite Portlaoise train station dates back to the mid 18th century, and closed in the early 2000's. There were plans to develop the site as a shopping and residential district which were shelved with the recession. The field behind it is now being turned into apartment complexes.

See our story on the graffiti here.

The art has got a mixed welcome from Portlaoise people, with some describing it as art and others vandalism.

"This is absolutely art. Try do this yourself and you'll quickly realise the skill needed to pull this off. Great work," said Brian McDonald.

"It doesn't even warrant discussion. Straight up vandalism and because the destruction of public and private property poses a threat to society, modern statutes make vandalism a crime," said Donal Kelly.