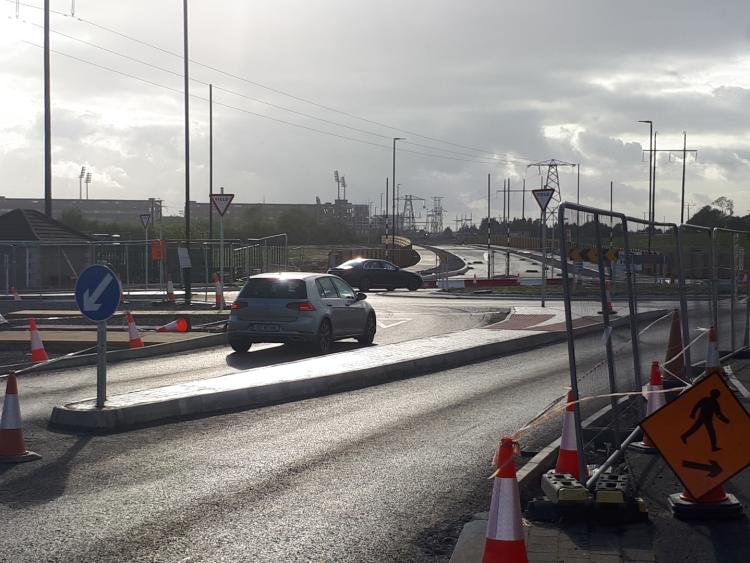 A major new road under construction in Portlaoise is now set to officially open on November 1, after several delayed deadlines.
The Southern Circular Route extension will form the final link to a bypass around the south of town from the Stradbally N80 road to the Mountmellick N80.

Construction began in June 2018 on the €7 million road, paid by the Department of Transport. It was due to open for the return of schools after summer, and then by mid October, but has overrun with a new date of November 1 now confirmed by Laois County Council.

The roads department also confirmed that the cost of the overrun will be met by the contractor THM.

Following on complaints over health and safety at the site by Cllr Catherine Fitzgerald, a roads spokesperson said that the public is welcome to contact them with issues.

“Works are ongoing, mostly on the Abbeyleix road. Issues are constantly being raised and dealt with through the contractor who is working with us to maintain safe access,” he said.