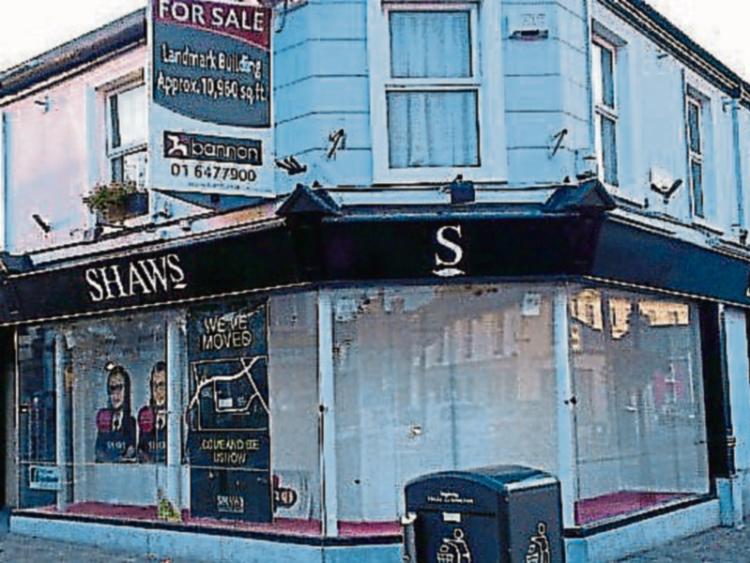 The former Shaws shop in Portlaoise.

Building work is set to commence soon on a multi-million euro library project for Portlaoise according to Laois TD and Minister for Justice Charlie Flanagan.

The politician took to social media to make the announcement that Laois County Council has the green light to proceed with the €5 million project.

"Laois County Council welcomes the approval from the Dept of Rural and Community Development," he told the Leinster Express.

Mr Mulholland told county councillors in September 2019 that a builder had been chosen and the recommendation was with the Department. He said a the time that he hoped the Department would give the goahead.

The plan, which stalled for a time due increase in building costs, would see a former Shaws Department Store on the town's Main Street converted to a library. The building was purchased from Shaws in 2013.