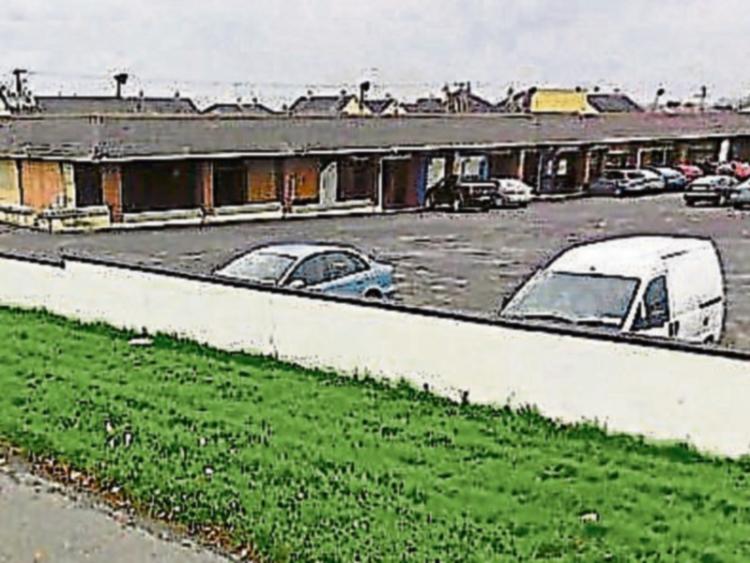 The council still has no appropriate solution to the traffic problems on the Mountmellick Road in Portlaoise, with an analysis report to be carried out before funding is sought.

At the recent meeting of the Portlaoise Municipal District in Laois County Hall, Cllr Caroline Dwane Stanley called on the council to give an update on the progress made to obtain funding for the three roundabouts that are needed on the Mountmellick Road at Harpur’s Lane, Old Dunnes Stores and Ballyfin Road and also to contact the contractor who put in a new section of footpath recently, from Mill Lane up to New Row, Mountmellick Road, and get them to reinstate the footpath properly.

Mr Farhan Nasiem, acting senior executive engineer, replied that road design is in the process of carrying out a junction capacity analysis report. This will identify the engineering solutions for these locations. Detailed design will then be carried out and a funding application will be submitted to TII. Mr Nasiem also said that the footpath on the Mountmellick Road would be repaired by the end of the week.

Cllr Dwane Stanley said there were over 300 houses in the area, with 800 students attending Knockmay School, and the roundabouts are badly needed. She asked when the application for funding would be submitted.

Director of services, Mr Simon McDonald said that with student numbers and residents, there were issues in the area aside from traffic numbers and there needed to be an appropriate solution, which may not involve a roundabout.

He said there may be another traffic management approach the council can take, and he estimated that a funding application could be made in February next.

Cllr Dwane Stanley said she hoped the council would not put traffic lights at any of these locations as the last that should happen is traffic backed up.

Mr Walton replied that he wasn’t suggesting that, but the council needed an informed recommendation before going to the TII.

Cllr Noel Tuohy said the Mountmellick Road was the most under-serviced road in town, while Cllr Catherine Fitzgerald said that the junction at Dunnes Stores had the highest accident rate in Portlaoise.

Cllr Willie Aird said this issue had been going on 20 years and the work now has to be done.