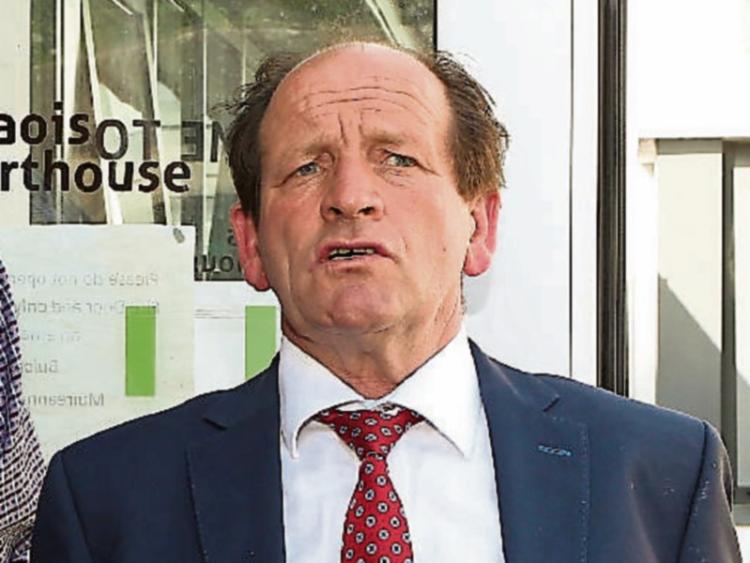 Footpaths in a local estate need to be repaired as tree roots have grown up through the cobblelock paving causing a potential trip hazard.

The issue was raised at the recent meeting of the Portlaoise Municipal District in Laois County Hall by both Cllr Willie Aird and Cllr Caroline Dwane Stanley.

Cllr Aird proposed a motion calling on Laois County Council to upgrade the footpaths at Lynden Court and Westlands with financial assistance from the Irish Public Bodies Footpath Fund.

On the same issue, Cllr Dwane Stanley asked for the council to replace the footpaths in Lynden Court, Ballyfin Road.

In response to both notices of motion, Mr Wes Wilkinson, senior executive engineer with the council, said that footpath works have commenced in Westlands. Footpath works funded through councillors’ discretionary works are due to be carried out adjacent to number 10 Lyndon Court within the next few weeks.

He also said he wouldl examine and cost the works to address the other sections of footpath in Lyndon Court.

These works may be carried out in early 2020 subject to footpath funding being available.

Cllr Caroline Dwane Stanley said that Lyndon Court had been built over 25 years ago and the footpaths needed to be replaced. She said that the biggest problem in the estate was that trees roots have grown up and uprooted sections of the footpath.

Cllr Catherine Fitzgerald said it was very dangerous as the cobblelock was coming up.

She said that she herself had taken a tumble in Westlands while out canvassing.

Quipped Cllr Aird: “It didn’t stop her from canvassing.”