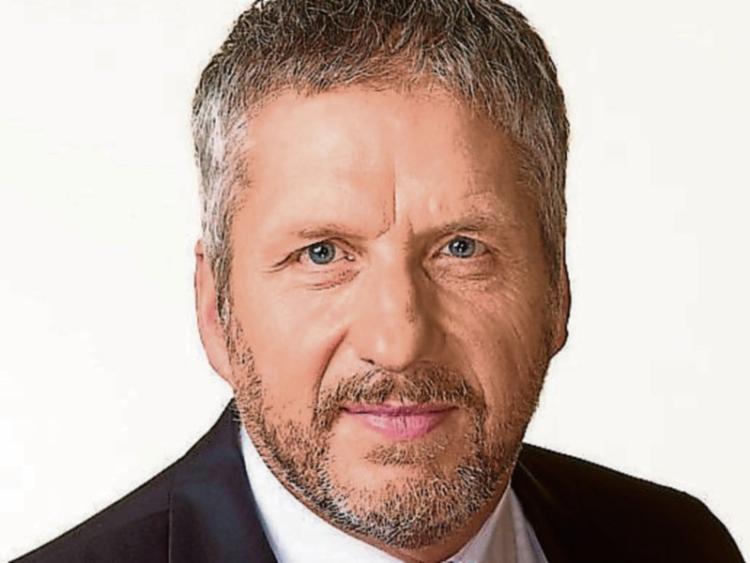 Kerbs need to be dropped on the footpath outside two houses along a Portlaoise road to facilitate car parking, as at present the residents, one of whom is a pregnant woman, are having to park in a different estate.

So it was claimed at the recent meeting of the Portlaoise Municipal District in Laois County Hall, when Cllr Noel Tuohy proposed a motion asking the council for an update on the position regarding lowering kerbs outside two houses along St Francis School on the Timahoe Road in Portlaoise to facilitate car parking for owners.

In response to this notice of motion, Mr Wes Wilkinson, senior executive engineer with Laois County Council, replied that the properties in question do not currently have off street vehicle parking at their premises.

As such there is no requirement to facilitate the installation of drop kerbs for vehicle entrances across the footpath at these locations, Mr Wilkinson said.

To this, Cllr Tuohy retorted: “Just because there’s no requirement doesn’t mean it isn’t the right thing to do.”

He said there are two houses there, one where a woman is pregnant, where the residents cannot even pull in to take a child out of the car.

He said that if the kerb were dropped then they would be able to drive in off the road, while at the minute they have to drive up and park in another estate.

Supporting the motion, Cllr Caroline Dwane Stanley said the residents were not looking for a car parking space, they have one on their own property.

She asked the council to consider the drop kerbs as a health and safety matter.

Mr Wilkinson said that the council can take a look at it.

Director of services, Mr Simon Walton said that if the council drops the kerb and someone ends up parking on the footpath, then Laois County Council would be facilitating an offence.

Mr Walton said it would have to be determined if there was available space in front of the property and see if it was suitably paved to accommodate a car.

He said there would be a risk to the council is there was no space there.

To this, Cllr Tuohy said: “You wouldn’t park a minibus there, or the Batmobile, it’s a space for a car.”

Inviting the council officials to have a look at the area, Cllr Tuohy said he believed there was space in front of the house which would be room enough for a family car.