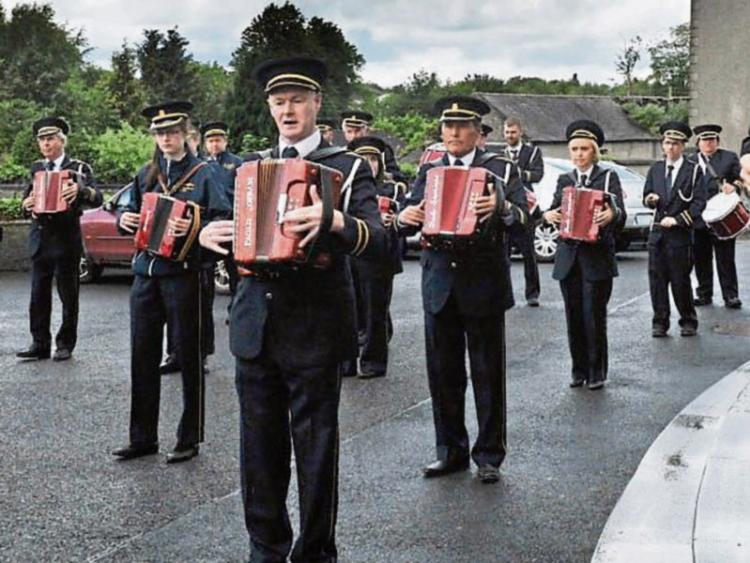 St Joseph's Accordion Band in Portlaoise has welcomed a surge of new members, following recent news that it was “dying a death” over the lack of musicians.

Bandmaster Peter Smyth had told the Leinster Express in October that he feared it would close down. They had to cancel playing at the GAA county final that month.

He is overjoyed to report its return to life.

“We have ten new members. I just can't believe it. Our bandroom is full. We are still getting new members, another walked in last week. We even have a father and son coming from Clara in Offaly. It was all down to the online story in the Leinster Express,” he said.

“We are looking for more. We are holding a band practice now every Sunday in our bandhall at 2pm,” he said.

The accordion band formed 63 years ago and many players have passed on or become too elderly to perform at the many marches they take part in.

“The band was gone, if one or two more had stopped playing it would have been impossible to get out,” Peter said.

St Joseph's are based in their own cosy bandroom in Portlaoise, on the lane off Grattan Street.

They play piano and button accordions, tin whistle and drums. Joining is free, instruments are loaned free, musical training is free as are their smart uniforms, paid by their fundraising.

The band will again play for Christmas Day Mass in Portlaoise this year.