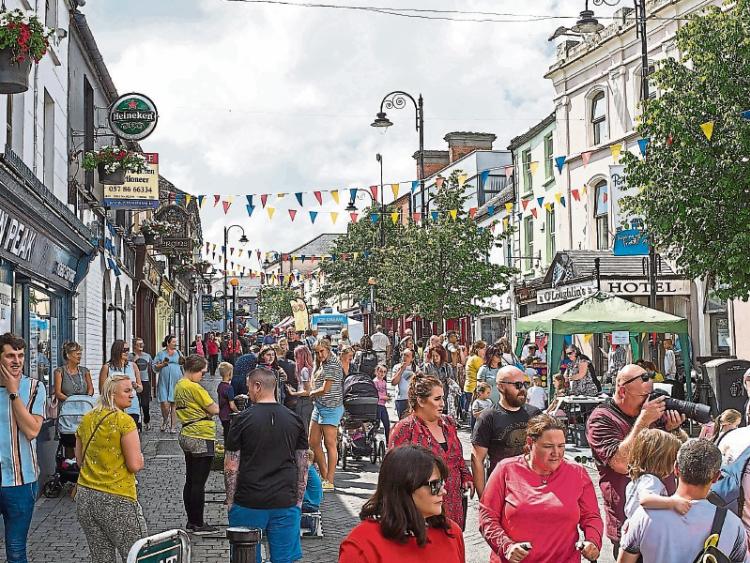 A county councillor believes the time has come to consider closing Portlaoise’s Main Street to traffic.

Speaking during the December meeting of the Portlaoise Municipal District, Cllr Willie Aird proposed that changes must be considered.

“I think there is an opening on particular times to pedestrianise the Main St. It is lovely to walk up and down free from traffic,” he said.

Cllr Aird said Christmas Market is an example of the success and potential of pedestrianisation.

“We discussed this in the past a lot of times and you’d be shot down straight away but I think times have changed,” he said.

He congratulated the organisers of the market.