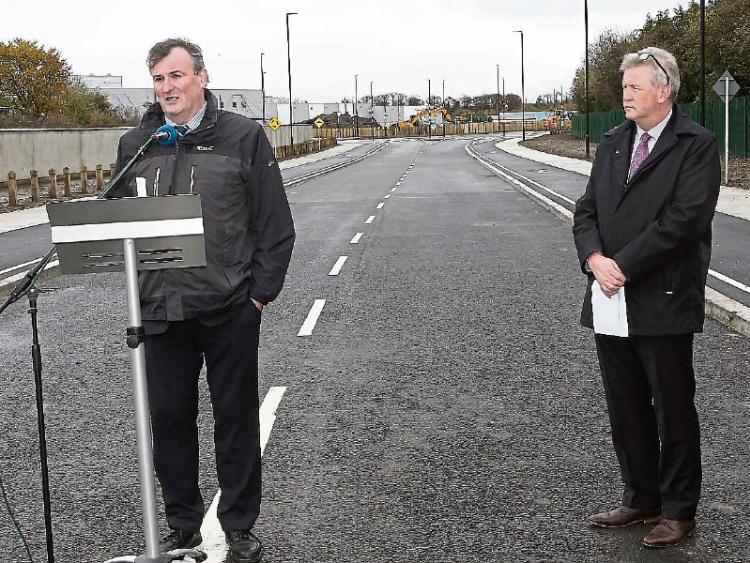 Portlaoise’s new road will create chances to make other changes to the flow of traffic on roads around the town that could help cyclists and pedestrians, according to a senior Laois County Council offical.

Director of Services Simon Walton explained that the council is studying traffic flows around the town since the road opened.

“The new Southern Circular Route relief road (extension) in Portlaoise will create opportunities hopefully in terms of traffic management arrangements around the town’s centre,” he said.

He said this could allow more space to be given over to cyclists and pedestrians.

Mr Walton said detailed figures about traffic at junctions were compiled before the road opened. He said new traffic counts are now being carried out.

“We will be using those statistics and comparisons to bring forward to the members various traffic management proposals,” he said.

Mr Walton made the comments at the Portlaoise Municipal District where councillors called for safety measures on the Meelick Road. The extention to the Southern Circular Route opened in November at an estimated cost of €8 million.