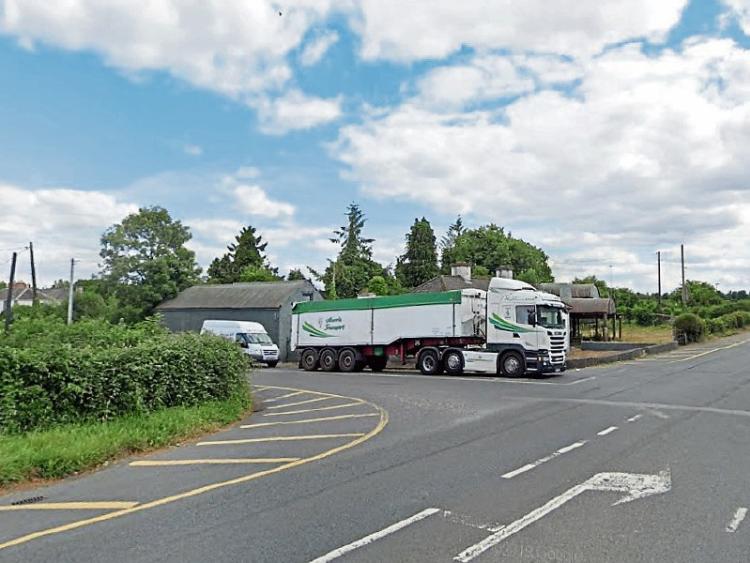 County hall has been urged to use the opening of the new road in Portlaoise to give some relief to residents of a road which has heretofore been used to bypass the town by many motorists.

In a motion to the Portlaoise Municipal District, Cllr Willie Aird called on Laois County Council to meet residents of the Meelick / Timahoe Road to discuss traffic management now that the new extenstion to the Southern Circular Route inner relief road is open.

“We are blue in the face talking about this and now really have an opportunity to do something,” Clllr Aird told council officials.

Cllr Catherine Fitzgerald also believes an opportunity exists to improve safety. She said families with children live on the road.

“One parent said to me she couldn’t even let her children put their foot outside the gate because it is so dangerous,” she said.

Clllr Mary Sweeney agreed and said it is a lovely area but the road is dangerous.

Cllr John Joe Fennelly also supported and highlighted the danger at the turn off from the Abbeyleix Road.

Councillors welcomed the commitment given at the Portlaoise Municipal District meet to a meeting for residents.