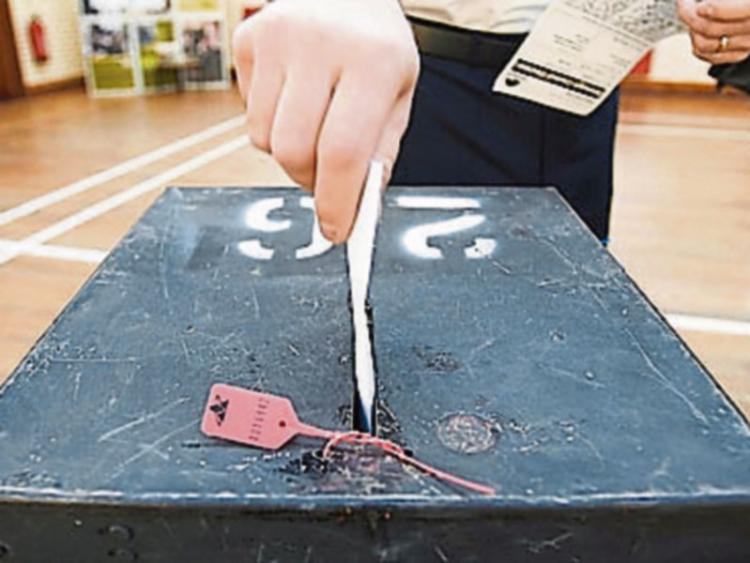 Some Portlaoise voters will not have as far to travel in the next General Election but the election returning officer for Laois has ruled out opening new polling stations in Portlaoise town centre.

People registered to vote in some areas around the Knockmay school surrounding will no longer vote at the Holy Family.
Councillors had also asked for him to consider using St Francis NS and the Dunamaise College in Portlaoise.

He declined to open stations in these schools. He said Dunamase College is not suitable because it is a secondary school. St Francis is a special school which the registrar says makes in inappropriate to use for voting.

The changes were made following a motion from Cllr Caroline Dwane Stanley at a previous meeting. She described the response as mixed. She welcomed the extra polling stations for Knockmay, which she said had been underused, but said polling stations are needed in the town centre. She said residents are at a loss because schools have moved further out of town.

“Surely we can have a look at an alternative venue in the town centre to make it encourage people to go out and exercise their vote,” she said.

Cllr Willie Aird said presumed part of the electorate would be relocated to Knockmay.