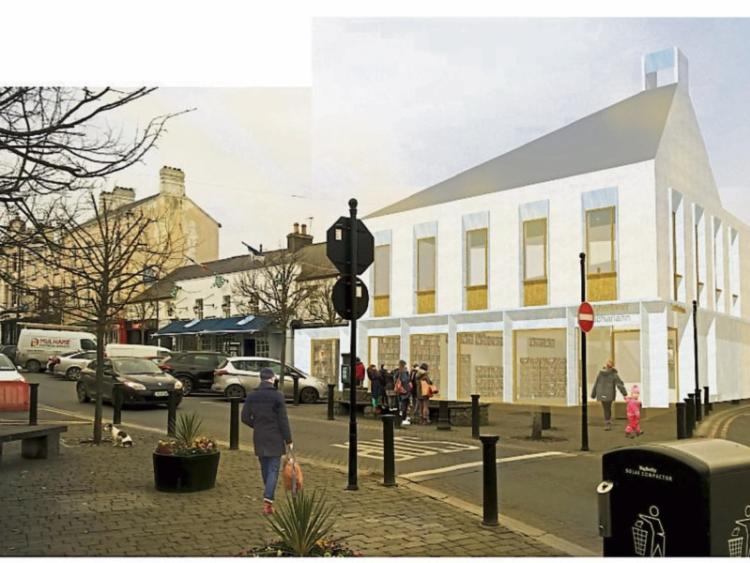 Work is set to start next week on the multi-million euro development of a new library for Portlaoise.

Laois County Council's Chief Librarian Bernie Foran has written to business in the town informing them that demolition and construction work will start on the week beginning, January 20.

Frank C Murray & Sons Construction have the contract for the project at the former Shaws building on Lower Main Street. The project will take approximately 20 months to complete.

Businesses have been told that the works will involve the full demolition and site clearance of the existing building and site to advance the construction of a new library building.

Some impact will be felt in the town. In the short term, for safety reasons, business have been told that it will be necessary to erect hoarding around the site. Some parking spaces on Church Avenue will be affected.

"We apologise in advance for any inconvenience this may cause. We will endeavour to keep you updated on progress during the development," Ms Foran informed traders.

The project has a budget of in excess of €5 million. The cost will be covered entirely from public funds via the council's reserves and central Government.

The 16,000 sq ft facility was designed by Portlaoise architects McCarthy O’Hora. Apart from traditional library services it will have with an exhibition area, study, IT section and a community meeting room.

The development is viewed by county hall as integral to the revitalisation of Portlaoise town centre.

However, it has not been without its hitches or critics.

It is more than six years since the council began planning the project. The council bought the vacant Shaws shop for €450,000 back in 2013.

There have been a number of false starts with a big delay caused by a big increase in the estimated construction cost.

However, the final hurdle was cleared last year when the contract with the builders was signed in late 2019. The company, which is based in Roscrea, Co Tipperary, has previously completed works on Abbeyleix Library, De Vesci Estate, Donaghmore Workhouse, Heywood Gardens and Tullamore Dew visitors centre.

The other main towns in Laois have benefited from a significant investment in their libraries in recent years. Portlaoise's facility is currently housed in the second story of a building on Lyster Square with no access from street level. 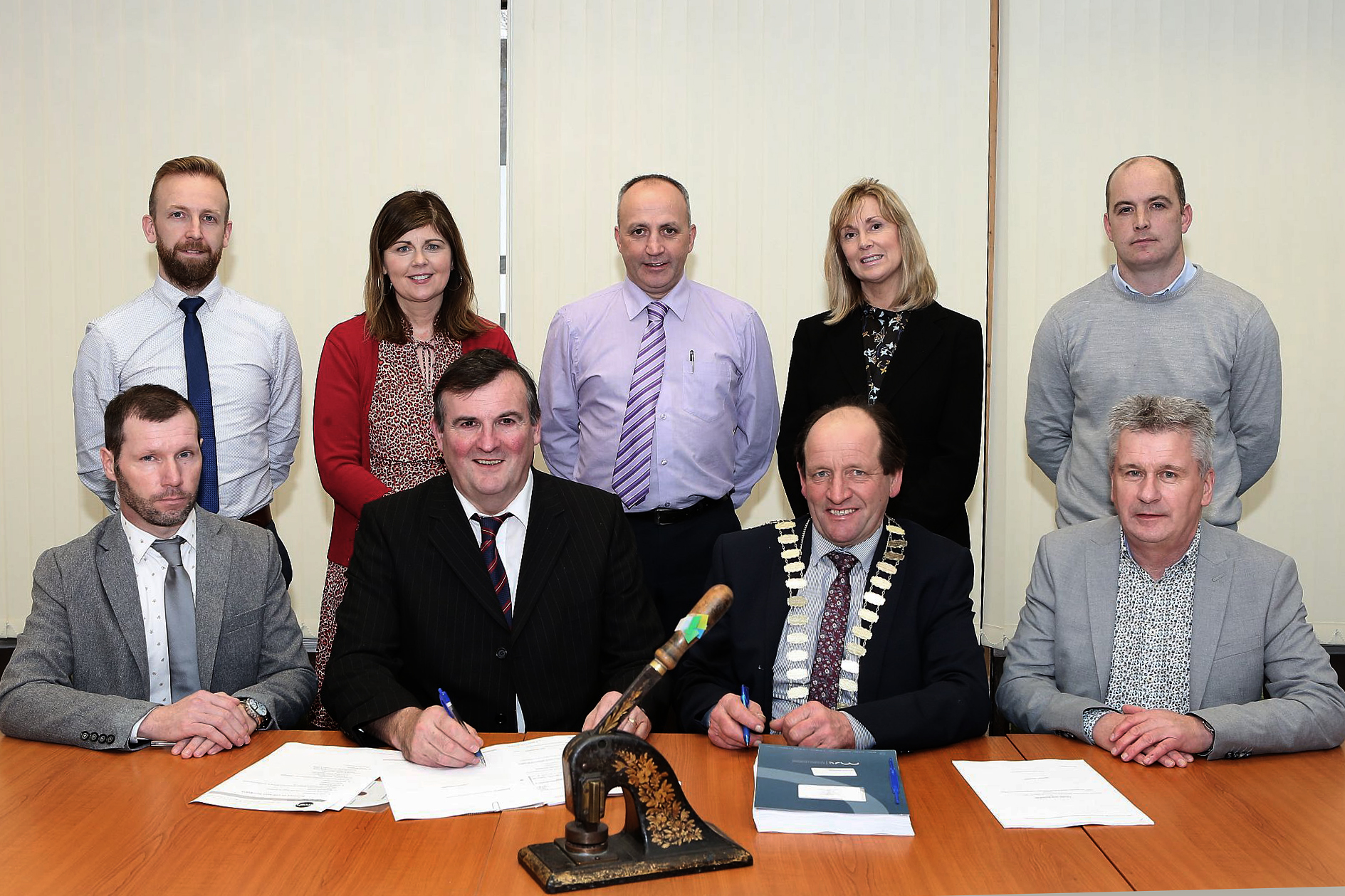