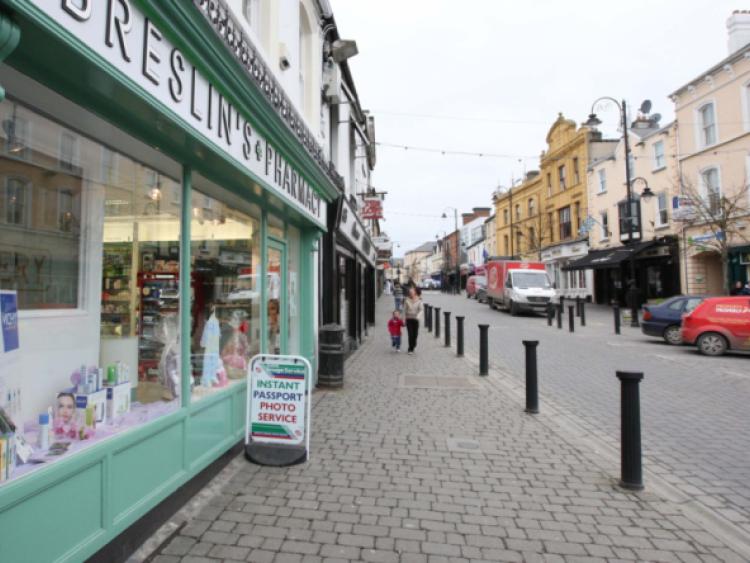 Portlaoise in Laois is 'down at heel', best known for its maximum security prison but with 'very expensive homes' according to a story in the Financial Times.

In a report linking the recent Sinn Féin vote to the price of rental houses, the story focuses on Portlaoise as an example of a town where rent prices have shot up, and people want change.

"Many people outside Ireland will never have heard of Portlaoise. But this down-at-heel old midlands town — best known these days for its maximum-security prison — is remarkable for two reasons," the Financial Times says.

It notes that last summer Portlaoise was added to the list of 39 “rent pressure zones” in Ireland, where the Government stops rents rising more than 4%.

"This is extraordinary: Portlaoise, like most of the other locations on the “overheated” list, is no metropolis. It isn’t a magnet for the tech sector. It hasn’t been swamped with hordes of inward investment or new jobs. It is just a town of 20,000 ordinary people where homes are very expensive," the article says.

They make the link between that and Sinn Féin TD Brian Stanley topping the poll when he was reelected, in the Laois Offaly constituency.

"In last weekend’s general election, Sinn Féin topped the poll in the local constituency, part of a wave across the country which propelled this left-leaning party from nowhere to win the popular vote... large swaths of the populace were drawn to Sinn Féin by its promise to fix the creaking housing crisis, which Leo Varadkar’s government struggled to contain." they say.