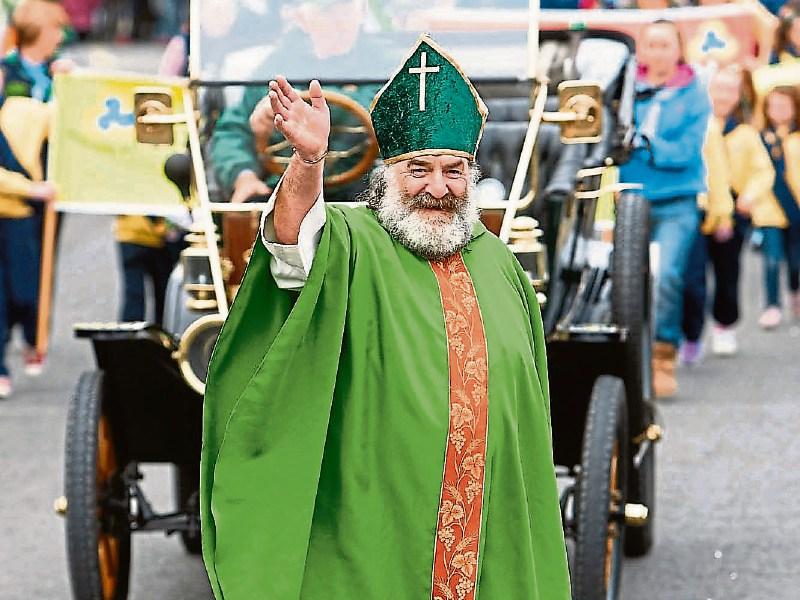 There will be no St Patrick's Day parade in Portlaoise, Laois this year according to an announcement today.

The committee only days ago announced that it was applying for the licence from Laois County Council to run the public event.

This Monday February 17 it has make the shock announcement that "numerous obstacles" has forced its cancellation.

"In January every year, a small group of volunteers meet once a week and plan the upcoming St. Patrick’s Day Parade.

As years go on, that group became smaller and smaller and has now come to a point where the workload putting the parade together outweighs the number of volunteers we have.

"However, volunteers is not just the issue for us, and I am sure it is the same for many parade committees around the country. This year we have been faced with numerous obstacles."

The PRO of the committee Paul Downey explains their obstacles.

"We have been faced with increased regulations and conditions involved in holding a large event such as ours. Adding extremely high costs to the above it proves next to impossible to put the parade together.

"This decision has not and is not easy for the outstanding volunteers on the committee and the amazing volunteers we have had in the past. We as a committee would love nothing more than to bring you these great events but unfortunately this year it will not be possible".

"A word of thanks to our volunteers, our sponsors and everybody that has helped us a long the way. Hopefully we will see you on the streets of Portlaoise in 2021." they announced.