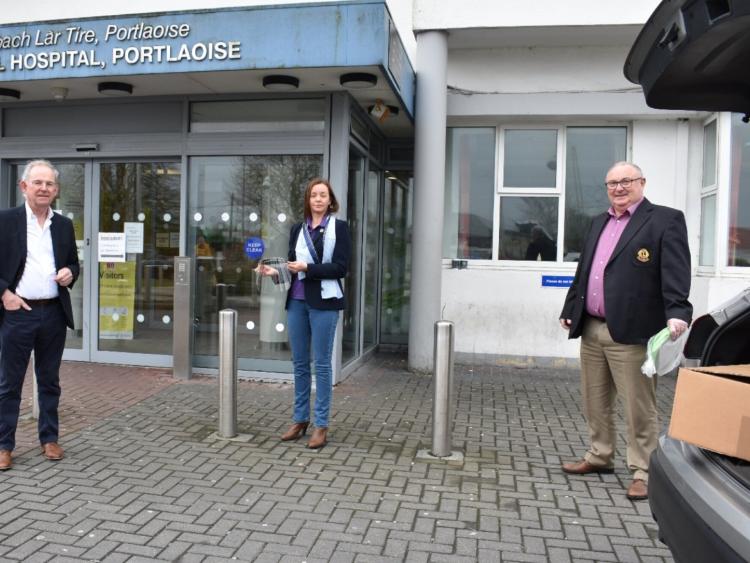 Portlaoise Lions Club delivered a consignment of PPE to the hospital in recent days.

Portarlington Lions Club has donated €1,500 to this appeal.

Lions Clubs have pledged to raise up to €100,000 to fund 200,000 ‘Hero Shield’ face visors which will be distributed free of charge to front line health workers throughout Ireland.

The project, led by James O'Sullivan of Macroom Lions Club, was initially supported by nine other clubs in the Zone and has since gained the support of Lions Clubs District 133, which covers the island of Ireland.

District Governor Bernard Black has asked the 106 Lions Clubs in the District to support the project with donations. 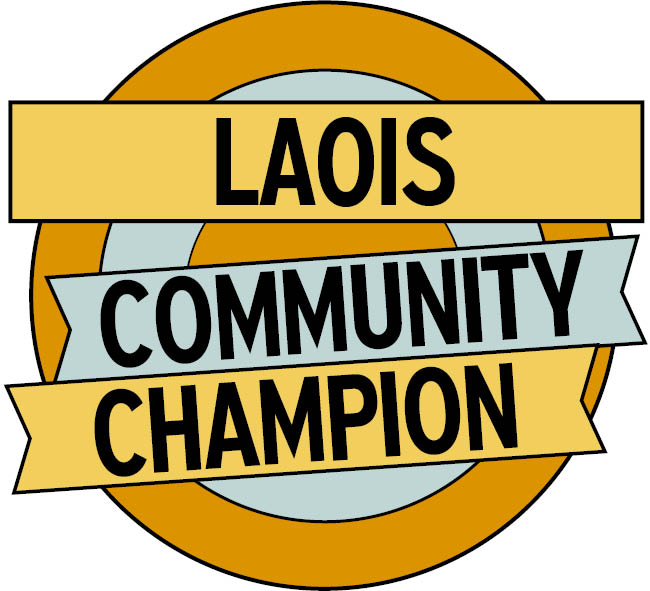